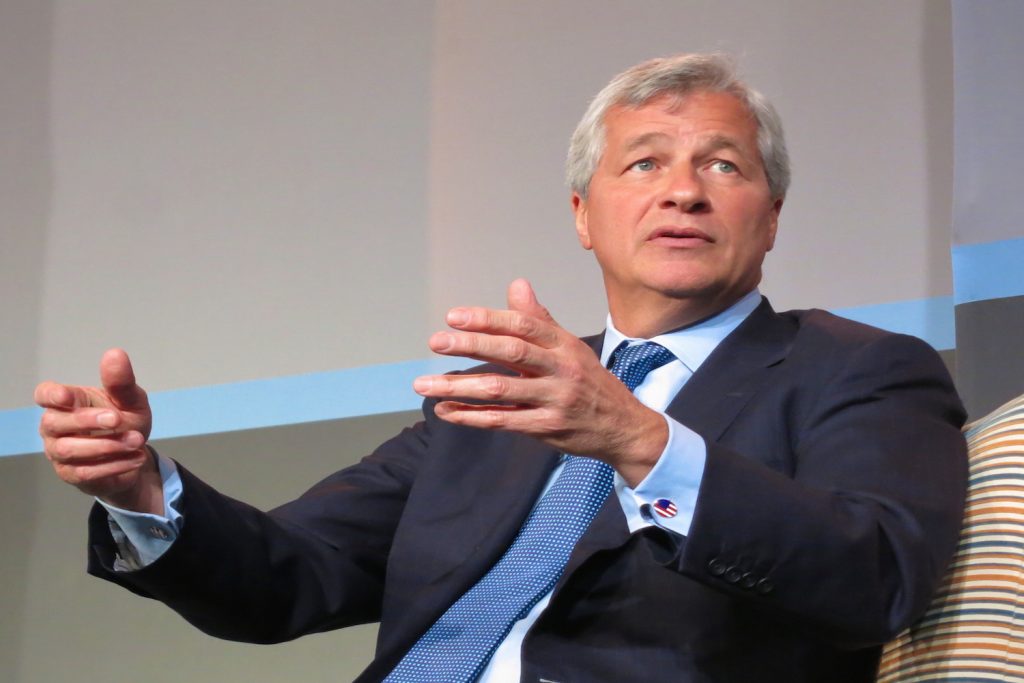 The CEO’s compensation included an annual base salary of $1.5 million as well as a performance-based incentive pay of $33 million.

“There was no special award granted to Mr. Dimon in 2022 and the Board has committed to not grant any special awards to him in the future,” JPMorgan said in the filing.

The CEO pay decision was based on the lender’s performance last year, as it had to deal with “significant challenges of strong competition, growing geopolitical tensions, global economic uncertainty, mounting inflation and higher rates, and the lingering impacts of COVID-19”.

According to TipRanks, at least 9 out of 13 surveyed investment analysts had rated JPMorgan Chase & Co’s stock as “Buy”, while 4 – as “Hold”. The median price target on the stock stands at $157.46.