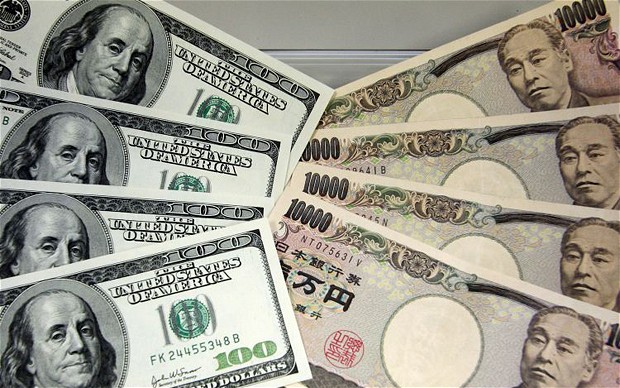 USD/JPY traded in proximity to a seven-month trough on Tuesday, as market players awaited the outcome of the Bank of Japan’s two-day policy meeting to be concluded tomorrow.

Speculation has emerged that the central bank could introduce a shift to or even end its yield curve control policy, as 10-year Japanese bond yields have been pushed above the BoJ’s ceiling of 0.5%.

According to IG Markets analyst Tony Sycamore, there are three possibilities:

– first, the BoJ to leave policy settings without change;
– second, the BoJ to introduce a tweak similar to the one witnessed in December to widen the 10-year yield target band;
– third, the BoJ to completely abandon yield curve control, which could trigger the most considerable market reaction.