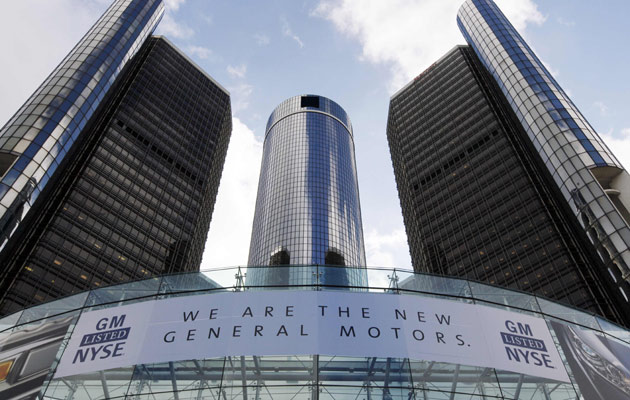 General Motors Co (GM) said last Friday that it would recall 68,677 electric vehicles across the globe due to a risk of fire, after five cases of fires have already been reported.

The recall is to affect Chevrolet Bolt electric vehicles, produced between 2017 and 2019, which are equipped with high voltage batteries made at LG Chem’s Ochang plant.

The auto maker said there was a risk of fire when the vehicles were charged to full or almost full capacity.

The company also said that software had been developed with the purpose to limit vehicle charging to 90% of full capacity to reduce the fire risk until a resolution to the issue is found.

According to CNN Money, the 15 analysts, offering 12-month forecasts regarding General Motors Company’s stock price, have a median target of $46.00, with a high estimate of $72.00 and a low estimate of $30.00. The median estimate represents an 11.68% upside compared to the closing price of $41.19 on November 13th.