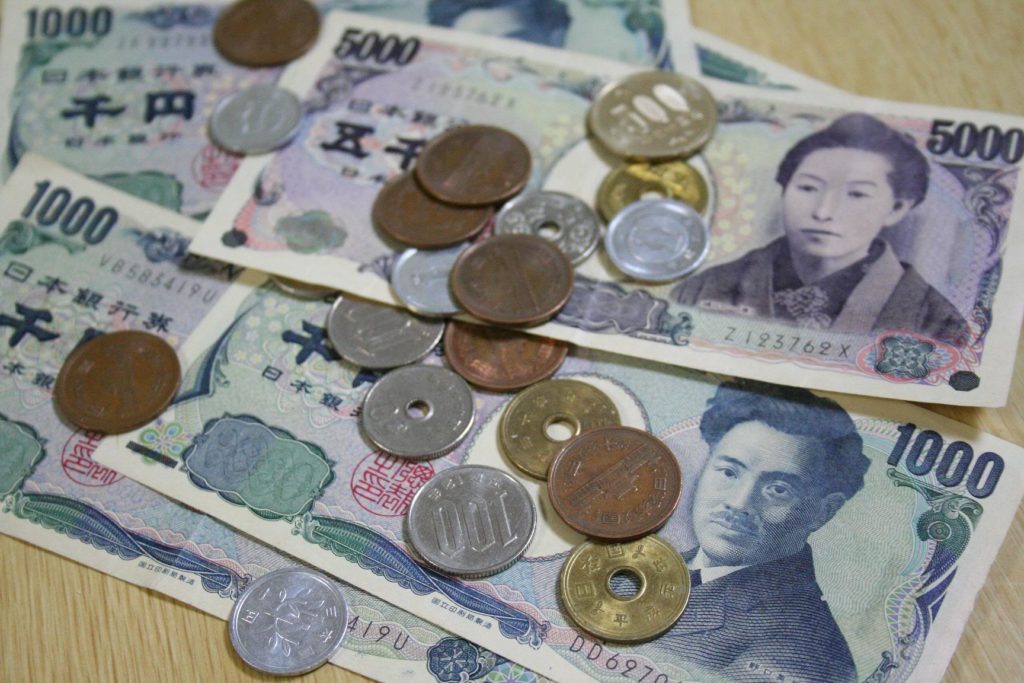 USD/JPY registered a fresh seven-month low on Tuesday, as the Japanese currency was underpinned by expectations that the Bank of Japan could exit its ultra-accommodative monetary policy.

Last month, the BoJ introduced a shift in its policy, while allowing Japan’s 10-year government bond yields to move 50 basis points in either direction from the bank’s 0% target, compared with a previous 25 basis point range of yield fluctuations.

Speculation over the BoJ’s policy tweak was additionally reinforced by a Nikkei report over the weekend that the central bank was considering revising up its inflation forecasts in January.

“The market obviously wants to believe that tinkering with the yield curve is not once and done,” Moh Siong Sim, currency strategist at Bank of Singapore, was quoted as saying by Reuters.

According to Sim, investors are probably looking for more hints that there may be further changes to the yield curve control settings.

Meanwhile, this week’s focus will be on the minutes of the FOMC’s policy meeting in December, due to be released tomorrow, as it may provide clues over the Fed’s interest rate path in 2023.

According to Citigroup analysts, the FOMC minutes could show an increasing divergence between doves and hawks in regard to what level the terminal rate should reach.

“We will also be looking for any guide on what could determine the size of the hike at the February meeting, but would not expect any concrete guidance,” Citi analysts said. They still forecast a 50 basis point rate raise in February.

Additionally, market players will be paying attention to Friday’s US Non-Farm Payrolls data, which may reveal continuing labor market tightness.