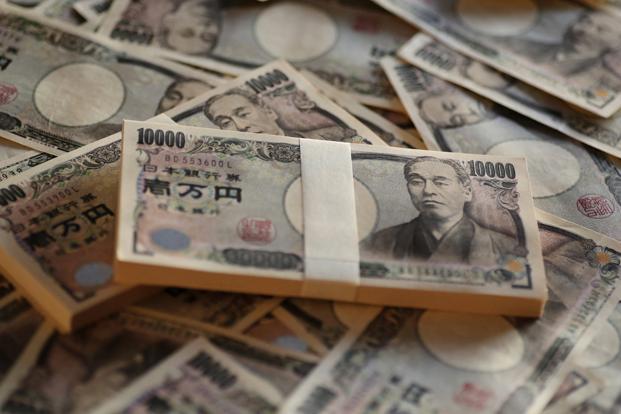 USD/JPY registered a fresh four-month low on Tuesday, after Bank of Japan unexpectedly tweaked its yield curve control range, as it sought to ease some of the cost of prolonged ultra-accommodative monetary policy.

The 10-year government bond yields will now be allowed to move 50 basis points in either direction from BoJ’s 0% target, compared with a previous 25 basis point range of yield fluctuations.

Meanwhile, the central bank left its benchmark short-term interest rate at -0.10% at its December policy meeting by a unanimous vote, as largely expected.

“This was really out of the box,” Bart Wakabayashi, branch manager at State Street in Tokyo, was quoted as saying by Reuters.

“We’re seeing them start to test the market about the exit strategy,” Wakabayashi said. For the USD/JPY pair, “we could see a break below 130. It’s very much within reach this year.”

BoJ policy makers project the impact of the COVID-19 pandemic and supply-side issues on the Japanese economy to fade, but downward pressure from high commodity prices and slowing foreign economies may persist.