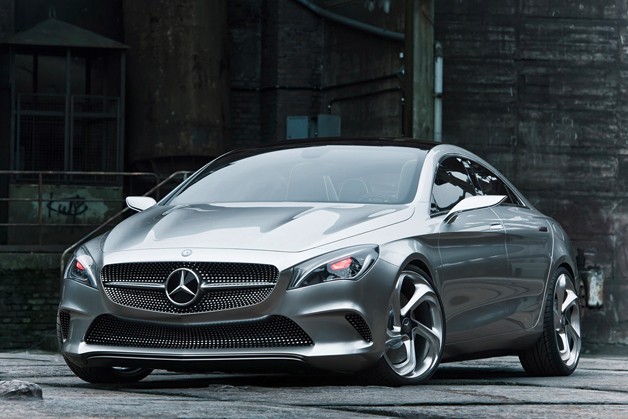 Mercedes-Benz said on Thursday that it would be supplied with low-carbon aluminium by Norsk Hydro from 2023, which it will use in a range of vehicle models, including its electric EQ models.

The luxury auto maker plans to achieve near-zero carbon aluminium by the end of the current decade. The company also aims to reduce CO2 emissions by 50% by 2030 and to become CO2-neutral by 2039.

The two companies will also continue researching how low-carbon and recycled aluminium can be used in vehicles.

REDUXA 3.0, Hydro’s low-carbon product, is expected to have a carbon footprint of under 3.0 kilograms of carbon dioxide per 1 kilogram of aluminium produced, or 1 kg less than the company’s current low-carbon standard.

Last year’s worldwide average was 16.7 kilograms of CO2 per kilogram of aluminium.

“Last year we said we would produce 3.0 before 2025 and now we will do it already in 2023 – not only produce it but also sell it to one of the most demanding customers,” Eivind Kallevik, head of Hydro’s Aluminium Metal business, was quoted as saying by Reuters.

Hydro utilizes scrap sourced in the market at one of the primary factories in Norway and recycles it so that it can be used in Mercedes-Benz vehicles.

“It’s really about understanding which type of scrap we can use, as the material has to comply with primary metal standards,” Kallevik added.