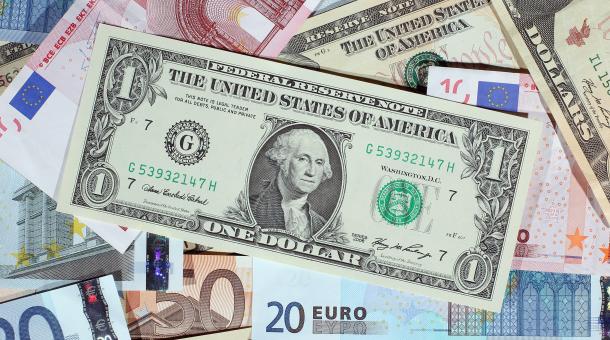 EUR/USD held mostly steady on Tuesday ahead of the release of US CPI inflation data, due out at 13:30 GMT, as well as the final Federal Reserve policy decision for the year.

Last month, a small downside surprise triggered bond purchasing and US Dollar sell-off, as investors assumed US inflation rate had reached a peak.

“A miss in either direction may get the markets to assume a follow-up reaction from the Fed,” NatWest Markets’ head of economics and strategy, John Briggs, was quoted as saying by Reuters.

The Federal Reserve is largely expected to raise the target range for the federal funds rate by 50 basis points tomorrow after four successive 75 basis point hikes.

Peak interest rates in the US are now seen remaining below 5%, futures pricing data indicated.

Meanwhile, Euro traders will be also paying attention to a policy decision by the European Central Bank on Thursday, as it is widely expected to hike interest rates by 50 basis points.