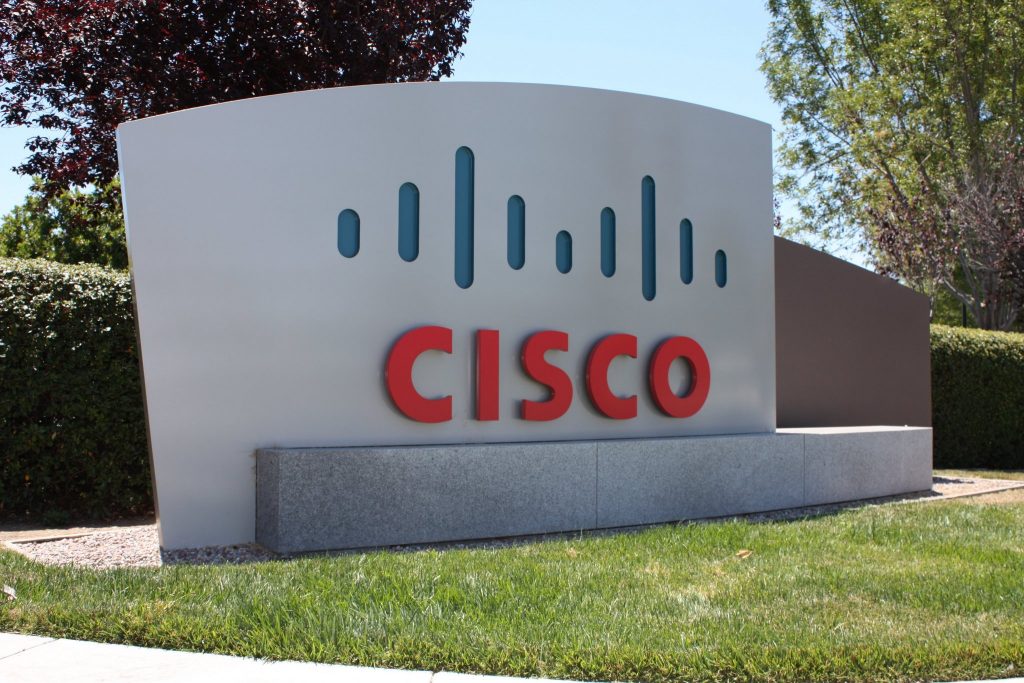 The project is part of the PERTE plan of government subsidies for semiconductor research and development by using the European Union’s pandemic relief funds, which allocates up to EUR 12 billion.

“Spain is becoming a key player in achieving the EU’s goal of reaching 20% of the global chip market by 2030,” Prime Minister Pedro Sanchez said after meeting with Chuck Robbins, Chairman and Chief Executive Officer of Cisco Systems.

Earlier this week, Volkswagen’s Spanish unit SEAT announced that it would continue with a EUR 10 billion project aimed to manufacture electric vehicles and batteries in Spain.

The shares of Cisco Systems Inc closed higher for the sixth time in the past ten trading sessions on NASDAQ on Thursday. It has also been the sharpest single-session gain since August 18th. The stock went up 3.99% ($1.75) to $45.66, after touching an intraday high at $45.72. The latter has been a price level not seen since November 2nd ($46.21).