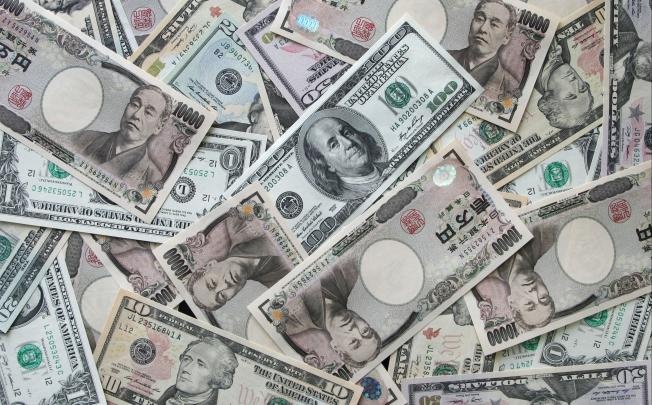 USD/JPY distanced from a 24-year peak on Wednesday, after the Nikkei website, citing unidentified sources, reported the Bank of Japan had conducted a rate check, while obviously preparing for currency intervention.

A BoJ rate check, where central bank officials call up dealers and ask for the price of buying or selling Yen, is considered as a possible precursor to action.

At the time of BoJ’s check USD/JPY was trading near 144.9, according to Jiji news agency. Market watchers consider the 145 mark as a key level.

Japan’s Finance Minister Shunichi Suzuki said earlier on Wednesday that the government might step in to combat sharp Yen depreciation.

Suzuki said that the Yen’s recent movement had been “rapid and one-sided” and in case it continued, one of the government’s options included yen-buying currency intervention.

“I would expect that it will probably lead to some temporary yen strength … but unless it’s coordinated with other global central banks or accompanied by a change of BOJ policy, I don’t expect it will last for too long,” Udith Sikand, senior emerging markets analyst at Gavekal Research, was quoted as saying by Reuters.

Yesterday USD/JPY rose 1.20% and 10-year US Treasury yields surged to a three-month high, after US CPI inflation unexpectedly increased in August.

The CPI rose 0.1% month-over-month in August, while confounding market consensus of a 0.1% dip and after showing no change in July. Higher costs of food, rent, healthcare, electricity and natural gas drove the index up.

At the same time, the Core CPI, which excludes volatile categories such as food and energy, increased 0.6% month-over-month in August after rising 0.3% in July.

Markets have now fully priced a 75 basis point rate hike at the Federal Reserve’s policy meeting next week, while there is a 38% chance of a super-sized, 1.00% raise.