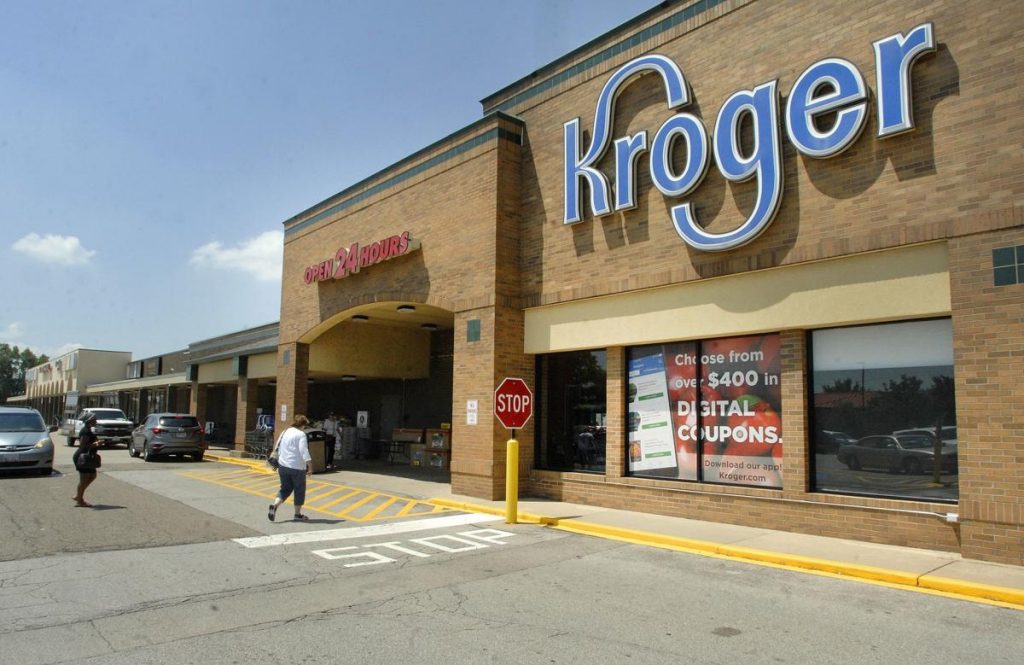 Kroger Co (KR) on Friday revised up its annual sales and earnings forecasts on robust demand for groceries and household essentials.

Kroger posted a 56.5% surge to $731 million in its net income attributable to shareholders during the second quarter.

“We saw incredible engagement in our (private-label) brands during the quarter with identical sales growth of 10.2% compared to last year,” Kroger’s Chief Executive Officer Rodney McMullen was quoted as saying by Reuters.

Kroger’s same-store sales, excluding fuel, went up 5.8% year-on-year during the second quarter, which also outstripped market consensus of a 4.6% growth.

The shares of Kroger Company closed higher for the fifth time in the past ten trading sessions in New York on Friday. It has also been the sharpest single-session gain since March 3rd. The stock went up 7.40% ($3.58) to $51.94, after touching an intraday high at $52.00. The latter has been a price level not seen since June 8th ($52.27).