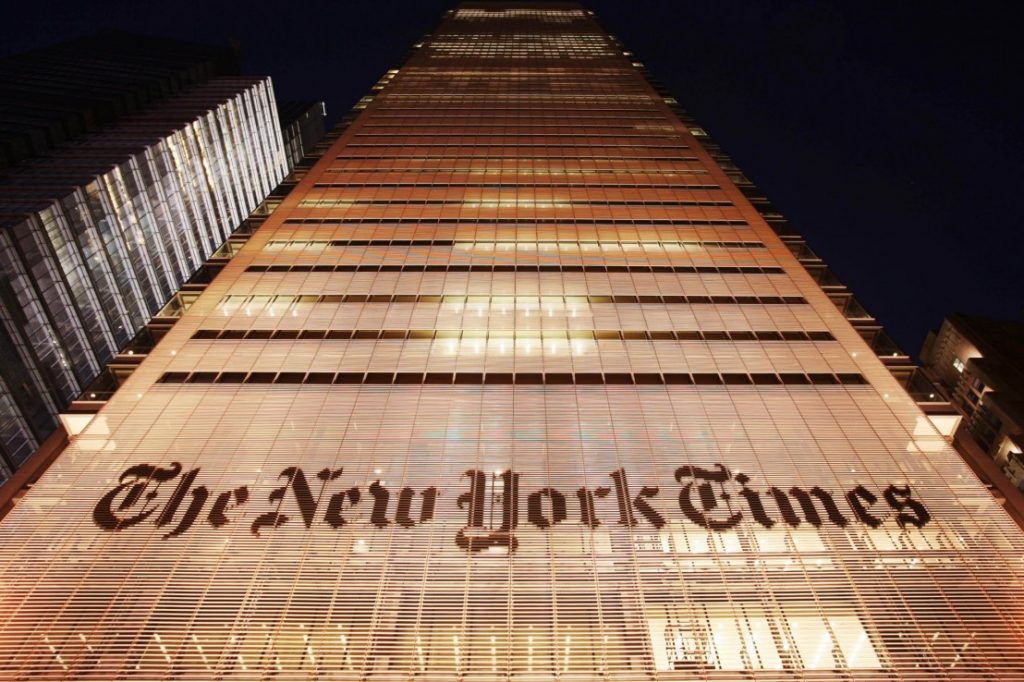 Total revenue came in at $555.7 million in the quarter ended June 26th, up from $498.5 million in the year-ago period. The median analyst estimate had pointed to revenue of $552.2 million.

The New York Times Co reported a 2.4% slump in digital ad revenue during the second quarter and also said it expected total advertising revenue to be within the range of flat to down low single digits during the third quarter.

According to TipRanks, at least 3 out of 6 surveyed investment analysts had rated New York Times Co’s stock as “Buy”, while 2 – as “Hold”. The median price target on the stock stands at $35.25.