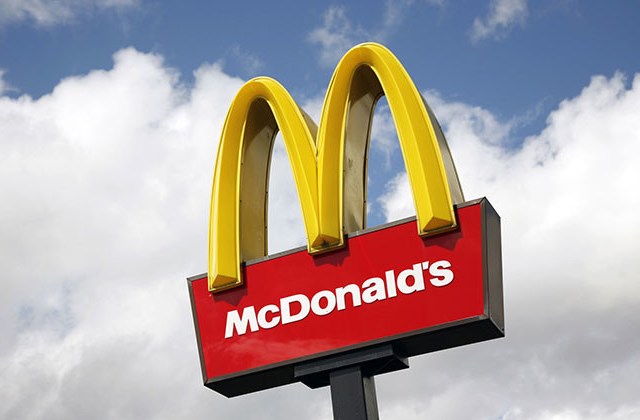 McDonald’s Corp (MCD) on Tuesday reported better-than-expected comparable sales in the second quarter, as the company benefited from stable online demand, new offerings and higher prices of its products.

McDonald’s international same-store sales surged 9.7% year-on-year during the second quarter, which exceeded a consensus of estimates pointing to a 6.5% growth, according to Refinitiv data.

Comparable sales in the United States grew 3.7% year-on-year during the quarter, while exceeding StreetAccount estimate of 2.8%, driven by strategic price hikes by the company and its value offerings.

The company’s net sales shrank 3% year-on-year to $5.72 billion in the second quarter, while falling short of market consensus of $5.81 billion, in part hampered by the closure of McDonald’s restaurants in Ukraine and Russia.

In the latest quarter, McDonald’s reported a $1.2 billion charge associated with the sale of its Russian business as a result of the military conflict in Ukraine.

Excluding the above mentioned charge, a tax settlement in France, as well as other special items, the fast-food chain earned $2.55 per share, which outstripped Wall Street estimate of $2.47 per share.