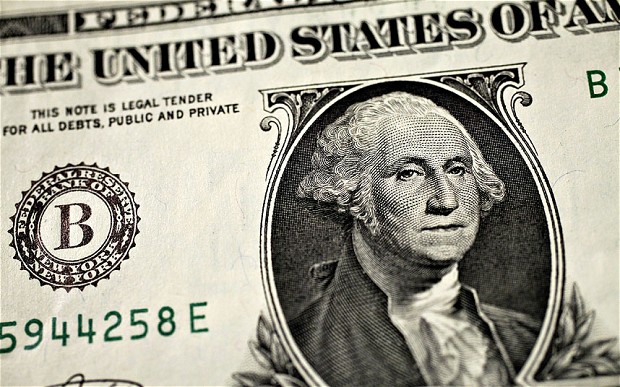 The US Dollar remained firm and risk-sensitive currencies were under pressure and in proximity to multi-year lows on Monday, as investors sought the relative safety of haven assets amid concerns over slowing global economic growth.

Trade volumes are likely to remain thin on Monday due to the Independence Day holiday in the United States.

The EUR/USD pair slipped to lows unseen since June 15th on Friday after the latest macro data revealed Euro Area inflation had reached a new record high level in June – 8.6%, while exceeding market expectations and reinforcing the case for the European Central Bank to hike interest rates at its July meeting. EUR/USD was up 0.05% on Monday to trade at 1.0431, after sliding as low as 1.0365 on Friday.

Market players are anticipating hawkish minutes of the Federal Reserve’s June meeting, at which the central bank raised interest rates by sizable 75 basis points. The minutes will be released on Wednesday.

Meanwhile, AUD/USD traded just above a fresh two-year trough of 0.6764 registered last Friday, being up 0.49% on the day at 0.6849, ahead of the Reserve Bank of Australia’s policy meeting on Tuesday.

“The Aussie and other commodity currencies and even euro and sterling will likely decline even more into the week, given markets currently are super-focused on the risk of a sharp slowdown in the global economy,” Carol Kong, currency strategist at the Commonwealth Bank of Australia, was quoted as saying by Reuters.