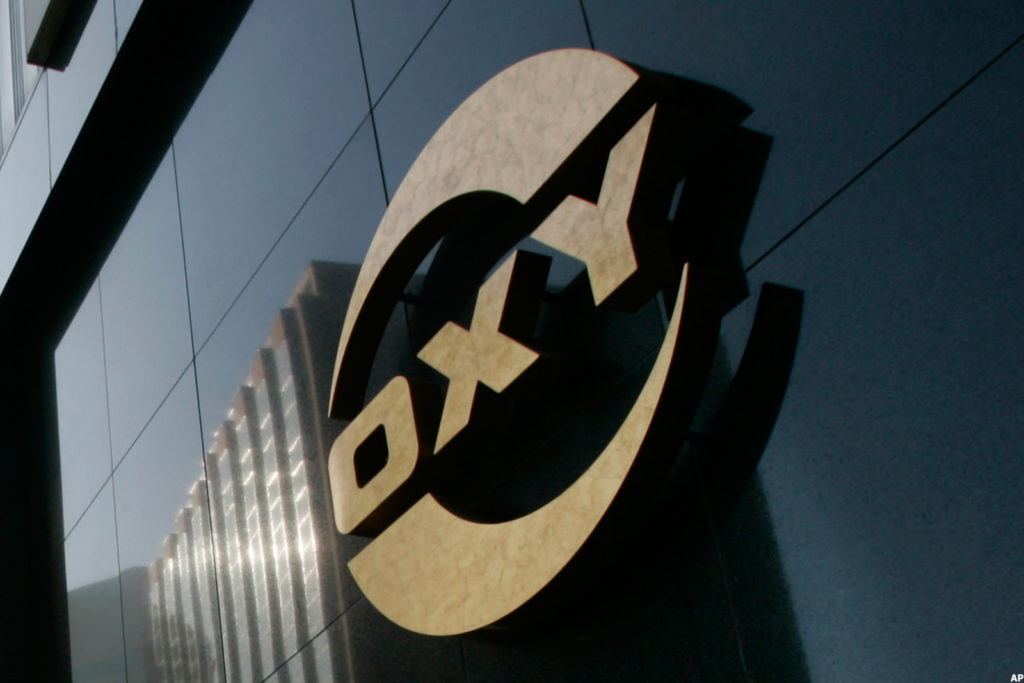 Berkshire Hathaway Inc said earlier this week it had acquired another 794,389 shares of Occidental Petroleum Corp (OXY), which brought its stake in the Texas-based oil company to about 16.4%.

According to a Berkshire regulatory filing, the new share purchases were conducted in a number of transactions at a total cost of about $44 million.

These purchases came a week after Berkshire Hathaway acquired 9.6 million shares of Occidental.

If those options are exercised, this would increase Berkshire’s stake to more than 25%.

Occidental shares closed higher for a fourth consecutive trading session in New York on Tuesday. It has also been the sharpest single-session gain since May 16th. The stock went up 4.77% ($2.81) to $61.71, after touching an intraday high at $62.97. The latter has been a price level not seen since June 14th ($64.12).

According to TipRanks, at least 9 out of 17 surveyed investment analysts had rated Occidental Petroleum Corporation’s stock as “Buy”, while 6 – as “Hold”. The median price target on the stock stands at $74.53.