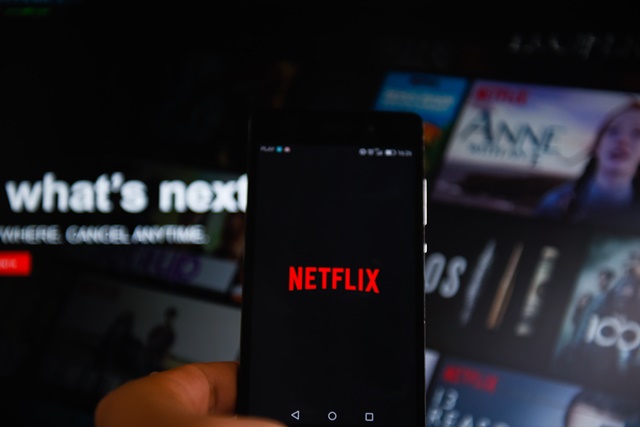 Netflix Inc (NFLX) shares closed 5% lower on Friday, after Goldman Sachs downgraded the company due to risks of slower consumer spending and intense competition from Walt Disney Co and Amazon.

Netflix Inc’s services suspension in Russia after the Ukraine invasion has also had an impact on the streaming company.

Goldman Sachs cut its rating on the stock to “Sell” from “Neutral” and also revised down its price target to $186 from $265 previously.

In April, Netflix reported its first subscriber loss in over a decade, clouding outlook for the industry, as rising prices of consumer goods forced people to spend less on entertainment.

“The cost of living crisis will have a major impact on all streaming services. Let’s not forget the market is now awash with too many streaming media services chasing too few services,” Paolo Pescatore, an analyst at PP Foresight, was quoted as saying by Reuters.

“Expect some to pivot more towards a yearly discounted bundle to entice users and increase loyalty.”

According to TipRanks, at least 27 out of 40 surveyed investment analysts had rated Netflix Inc’s stock as “Hold”, while 9 – as “Buy”. The median price target on the stock stands at $293.17.