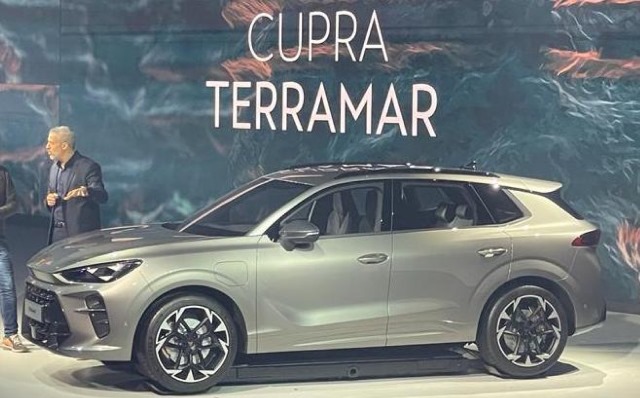 The Terramar will be CUPRA’s first electrified sport-utility vehicle model and will be available in 2024 either with an internal combustion engine or as a plug-in hybrid.

The same year will see the launch of another electric concept model, the Tavascan.

And in 2025, the brand will release its UrbanRebel electric vehicle, which is expected to be produced at SEAT’s Martorell Barcelona facility.

The CUPRA brand, which focuses on high-margin sports vehicles, revealed the new models at an event outside Barcelona.

“In the mid-term, our aim is to deliver 500,000 cars per year and push forward with our international expansion into new markets as well as entering new segments,” CUPRA’s Chief Executive Officer Wayne Griffiths was quoted as saying by Reuters.

Last year, Volkswagen delivered as many as 452,000 fully-electric vehicles.