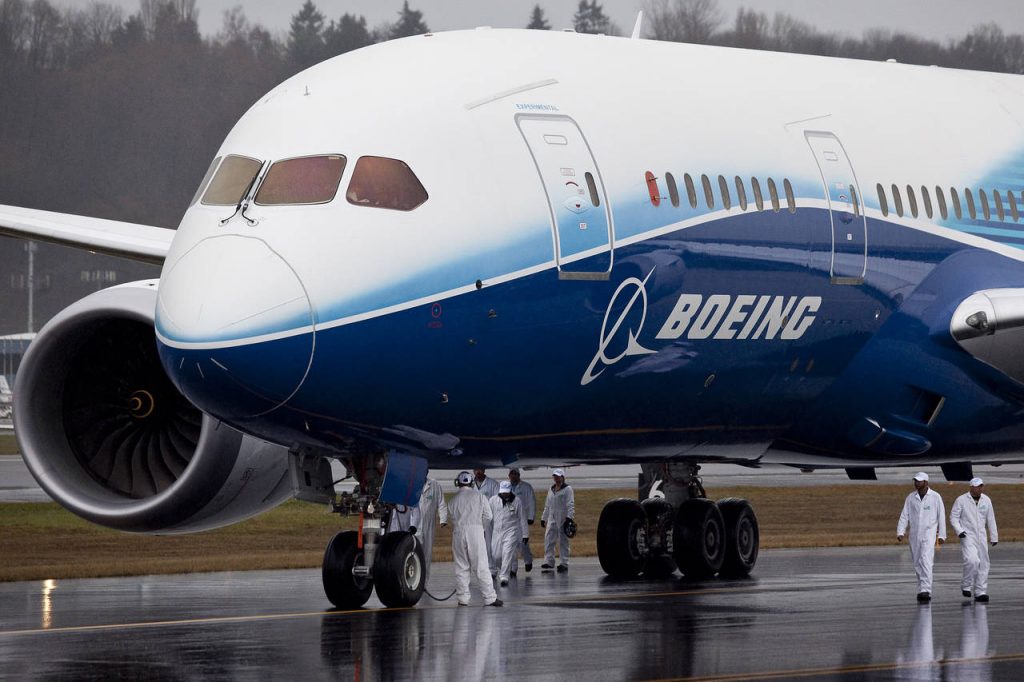 Boeing Co’s (BA) acquisition of Embraer SA’s commercial aviation unit has been approved without restrictions by Brazil’s Cade, a statement on the antitrust regulator’s website showed.

The regulator’s top administrative council could still call for a reconsideration of Boeing-Embraer agreement, Reuters reported.

The last hurdle to the transaction now remains the approval from the European Commission, which has a deadline until April 30th to announce its decision.

In 2018, the two companies announced that the joint venture, which is to include Embraer’s commercial jet business only and not its defense and business jet operations, would lead to the establishment of a new entity, where Boeing would have a stake of 80.01%, while the Brazilian plane maker – a stake of 19.99%.

Boeing has agreed to pay as much as $4.2 billion for Embraer’s commercial aviation business.