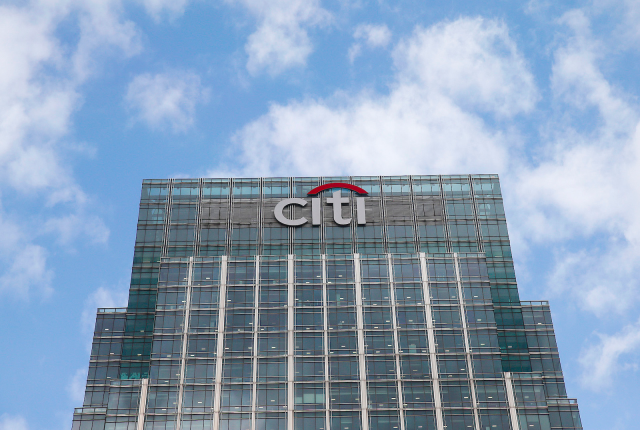 The shares of Citigroup Inc (C) surged more than 7% on Tuesday, as a fresh $3 billion investment by Warren Buffett’s Berkshire Hathaway Inc increased confidence in the Wall Street bank’s stock.

Berkshire Hathaway built its stake in Citi during the quarter ended on March 31st, as it took advantage of a 5% pullback in equities after US banks’ shares plunged on concerns over decelerating economic growth.

“Citi is one of the cheapest stocks in the market,” Thomas Hayes, Chairman at Great Hill Capital, was quoted as saying by Reuters.

“With Buffett ‘blessing’ it, it should finally get the interest it deserves and attract some buying interest in coming weeks and months.”

This new investment brought Berkshire’s stake in Citigroup to 2.8%, which made it the fourth-largest shareholder.

“The (Berkshire) investment seems like it gives validation to CEO Jane Fraser as an effective financial architect. However, it has no bearing on what’s needed most, and that is the building out and completion of the transformation plan,” Wells Fargo analyst Mike Mayo said.

According to TipRanks, at least 8 out of 17 surveyed investment analysts had rated Citigroup Inc’s stock as “Buy”, while other 8 – as “Hold”. The median price target on the stock stands at $65.41.