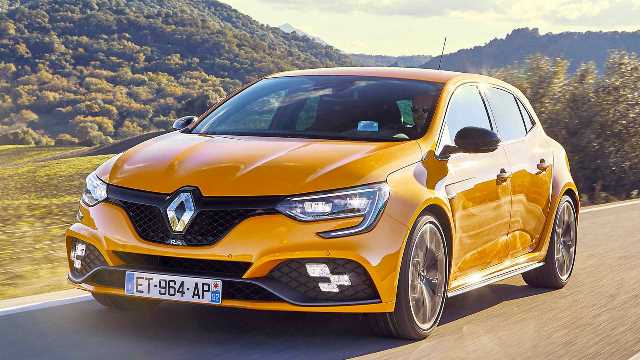 Renault SA (RENA) said earlier this week it was expecting a double-digit margin for its new Mobilize brand, established around new mobility and data solutions, which should account for 20% of Renault’s total group turnover by 2030.

Mobilize will provide services such as ride hailing, car sharing, subscription services as well as leasing, where customers pay for using a vehicle rather than for owning it outright.

“The mission of Mobilize is to be the pivot turning Renault Group towards new mobility and a way to engage on more profitable business, and therefore to create value,” Renault’s Chief Executive Officer Luca de Meo was quoted as saying by Reuters.

According to Renault’s Mobilize, the four purpose-built vehicles in its all-electric lineup will include the China-produced Limo for ride hailing services to be launched this year, followed by the Duo in 2023 and the Hippo in 2026. The Duo will also have a cargo version, which will be launched in 2024.

Renault said all four electric vehicles would be manufactured in lower-cost markets.

According to Mobilize Chief Executive Officer Clotilde Delbos, the brand functions as a service provider and is not included in Renault’s plans to split up its electric vehicle operations from its internal combustion engine division.