Skip to content
Home  »  Stock News   »   Stripe opens an office in Dubai, its first expansion in the Middle East 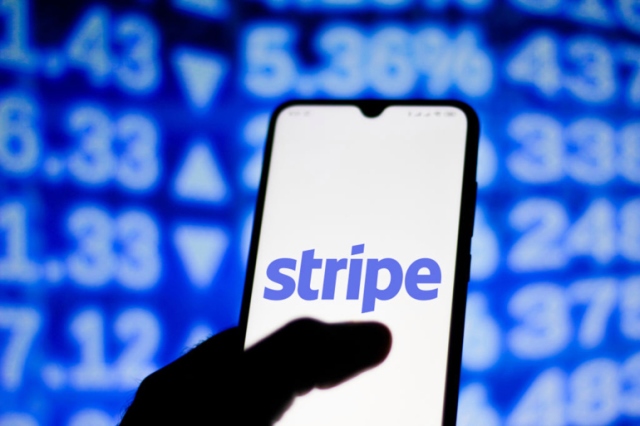 Fintech firm Stripe said on Tuesday that it had opened an office in UAE’s financial capital Dubai, its first expansion in the Middle East.

Stripe also said that it was entering the market in a tie-up with payments processor Network International, based in Dubai.

Established a decade ago by brothers Patrick and John Collison from Ireland, Stripe is used by over 50 companies, with each processing more than $1 billion per year to receive payments and bill clients. Some of those companies include Amazon, Google, Uber and Maersk.

“The UAE is a thriving hub for technology, supported by strong investor appetite, internet-savvy consumers and an open, innovative ecosystem of business leaders and entrepreneurs. Similarly, the pool of tech talent in the Middle East is growing very rapidly,” Matt Henderson, Stripe’s Business Lead for Europe, Middle East, Africa, said in a statement.

“However, companies still face challenges when trying to accept payments, make pay-outs and manage the financial side of internet businesses. Stripe removes these complexities so businesses can focus on what makes them special.”

In March, Stripe’s value surged to $95 billion after it took advantage of a boom in e-commerce with a round of funding.