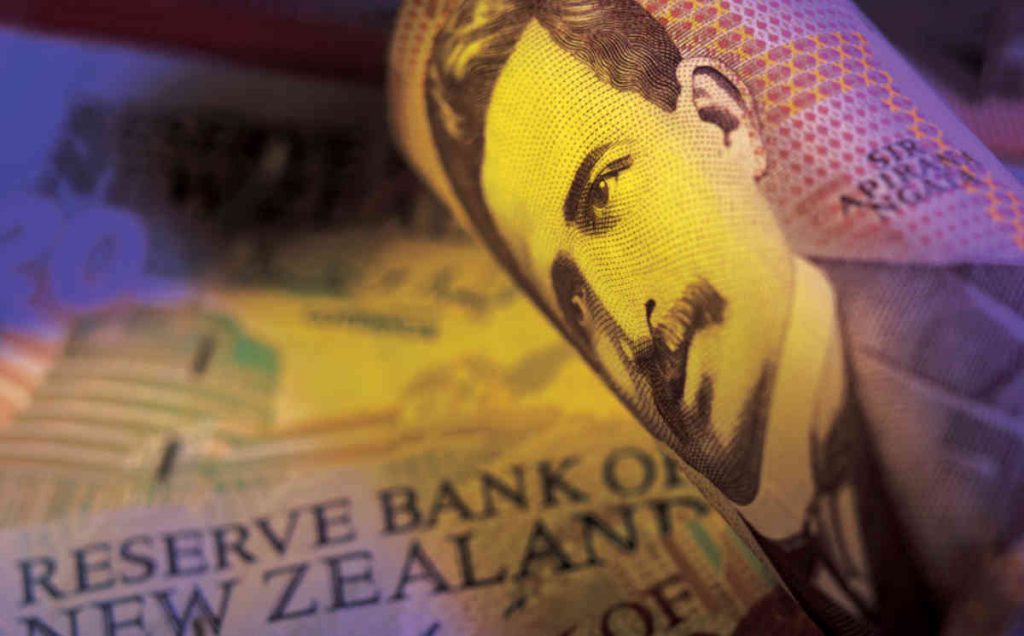 The RBNZ Governor said if the central bank raised interest rates too slowly there was a risk that inflation expectations could get away from them.

“At the moment, the risks as far as the Monetary Policy Committee is concerned, is very much weighted toward constraining those inflation expectations in the medium term to be within the target range,” RBNZ’s Orr said in a recorded interview with the International Monetary Fund, released on Tuesday.

The Governor also said inflation expectations had to be balanced with concerns that if interest rates were raised too swiftly or too far, the central bank ran the risk of observing a sharp economic activity slowdown.

Last week the Reserve Bank of New Zealand raised its benchmark rate by 50 basis points to 1.50% and said it expected annual inflation to peak at 7% during the first half of 2022, or well above its inflation objective of 1% to 3%.

Meanwhile, the US Dollar Index climbed above the 101.00 mark for the first time since March 2020 on Tuesday, with the greenback underpinned by high US Treasury yields and expectations of strong macroeconomic data.

The yield on benchmark US 10-year bonds was just below a three-year high of 2.884% registered on Monday.

“I think the broad dollar trend reflects U.S. economic outperformance, while we’ve seen some initial impacts of higher energy prices from the Ukraine war elsewhere, especially in the euro zone,” Carol Kong, Forex strategist at Commonwealth Bank of Australia, was quoted as saying by Reuters.