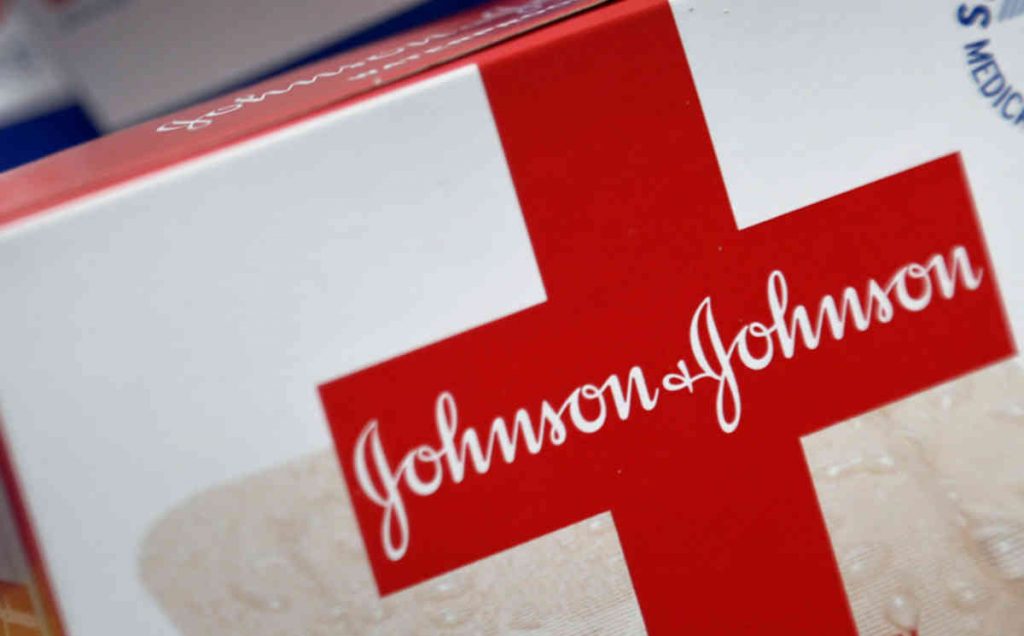 Johnson & Johnson (JNJ) on Tuesday became the latest major company to limit its business operations in Russia in response to its incursion into Ukraine.

Johnson & Johnson said that it would discontinue selling personal care products in the Russian Federation.

The company said it would still provide medicines and medical devices in the region, since those items are not affected by Western sanctions.

Still, it will not enroll more patients in clinical drug trials it was conducting in Russia.

Johnson & Johnson generates almost 1% of its revenue from Russia, while it has already said that pharmaceuticals account for half of its business in the country.

Earlier in March, AbbVie announced a temporary suspension of operations for all its aesthetics products in Russia.

Drug makers such as Eli Lilly and Pfizer have said that they plan to pull back investments and promotions from Russia, but still, they assured supply of medicine and medical equipment would not stop.

Meanwhile, consumer goods companies such as PepsiCo, Procter & Gamble and Nestle have said they will maintain certain operations in Russia to supply basic nutrition and hygiene items.

According to TipRanks, at least 7 out of 12 surveyed investment analysts had rated Johnson & Johnson’s stock as “Buy”, while 5 – as “Hold”. The median price target on the stock stands at $187.50.