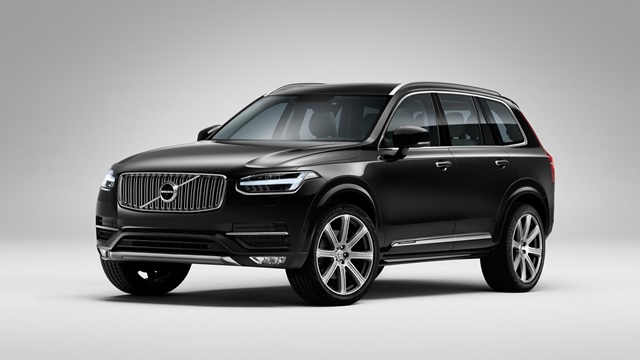 Volvo Car Group (VOLCARb) said on Friday that it intended to set up a tech hub in Sweden’s capital of Stockholm in an attempt to achieve its objective to sell at least half of its vehicles online.

The new facility will host more than 700 employees with skills in fields such as data science, software engineering and analytics.