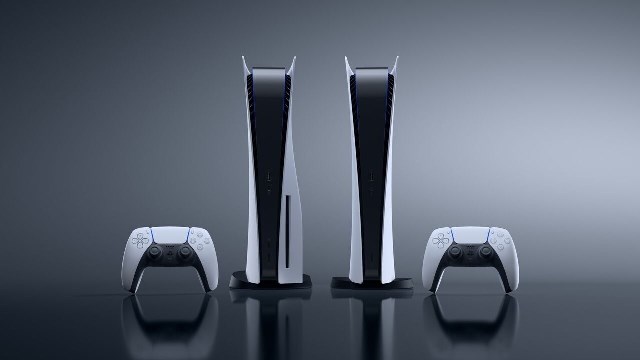 Sony Group Corp’s (6758) gaming unit and Nintendo Co Ltd (7974) said earlier this week they had halted shipments of software and hardware to Russia after its incursion into Ukraine.

Sony Group also said it had donated $2 million to the United Nations High Commissioner for Refugees and Save the Children “to support the victims of this tragedy.”

Meanwhile, Nintendo announced the shipment suspension of all products to Russia “for the foreseeable future… due to considerable volatility surrounding the logistics of shipping and distributing physical goods.”

Nintendo also said it had postponed the launch of “Advance Wars 1+2: Re-Boot Camp”, which has a military theme, due to “recent world events.”