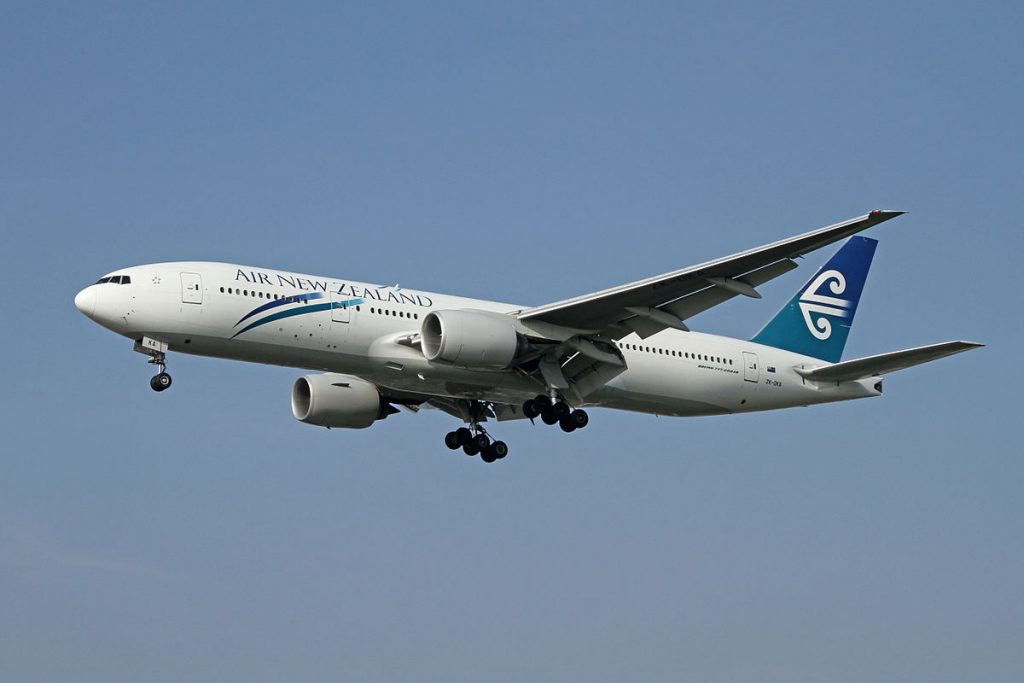 Boeing Co (BA) said on Wednesday that it had taken a $3.5 billion charge during the fourth quarter related to longer-than-anticipated delivery delays of its 787 Dreamliner aircraft.

As a result, the company swung to an operating loss during the latest quarter following two three-month periods of profits.

Manufacturing flaws that resulted in structural defects in Boeing’s Dreamliner wide-body jet has led to production delays and to hundreds of millions in costs related to inspections and repairs.

Boeing posted a core operating loss of $4.54 billion during the quarter ended on December 31st, which compares with a loss of $8.38 billion in the year-ago quarter, when it incurred a $6.5 billion charge related to delays in its 777X jet program.

Meanwhile, the plane maker reported positive cash flow during the fourth quarter, which has been its first positive cash quarter since early 2019.

“While we never want to disappoint our customers or miss expectations, the work we’re putting in now will build stability and predictability going forward,” Boeing’s Chief Executive Officer Dave Calhoun said in a memo to employees, cited by Reuters.

Boeing shares closed lower for a seventh consecutive trading session in New York on Wednesday. It has also been the steepest single-session loss since December 1st. The stock went down 4.82% ($9.83) to $194.27, after touching an intraday low at $191.92. The latter has been a price level not seen since December 21st ($190.04).

According to TipRanks, at least 13 out of 17 surveyed investment analysts had rated Boeing Co’s stock as “Buy”, while 4 – as “Hold”. The median price target on the stock stands at $266.60.