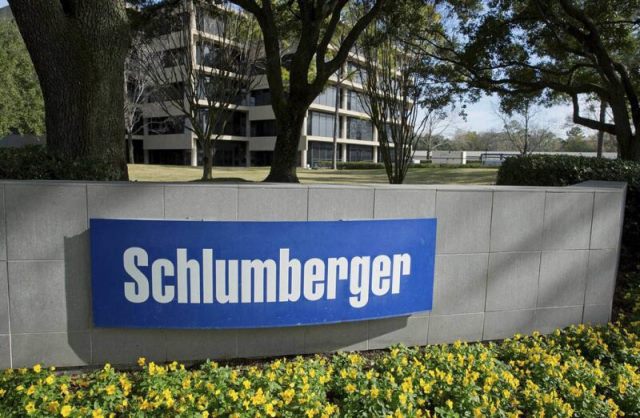 “Absent any further COVID-related disruption, oil demand is expected to exceed pre-pandemic levels before the end of the year and to further strengthen in 2023,” Schlumberger’s Chief Executive Officer Olivier Le Peuch was quoted as saying by Reuters.

Schlumberger’s adjusted net income surged to $587 million ($0.41 per share) during the fourth quarter, while outstripping a consensus of analyst estimates of $0.39 per share.

The company’s revenue was reported at $6.23 billion during the quarter, a figure that also exceeded the median analyst estimate ($6.09 billion).

Meanwhile, Baker Hughes data showed that Schlumberger’s global rig count was 1,563 at the end of the fourth quarter, up from 1,104 at the end of 2020.

According to TipRanks, at least 7 out of 8 surveyed investment analysts had rated Schlumberger NV’s stock as “Buy”, while 1 – as “Hold”. The median price target on the stock stands at $41.57.