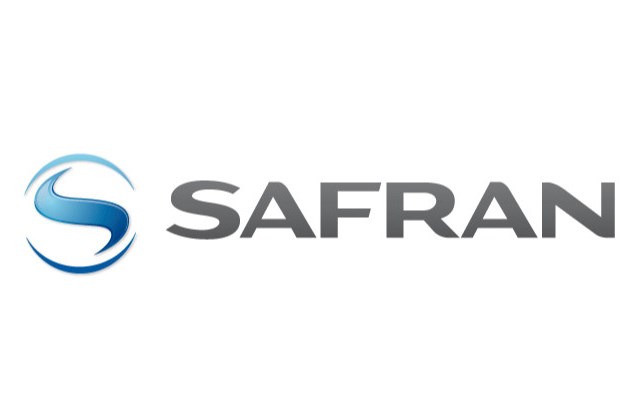 Jet engine maker Safran announced plans to hire 12,000 people globally in 2022 in an attempt to re-build its capacity, as it believes the worst of the COVID-19-induced crisis in the aviation sector has passed.

“Today air traffic is recovering, the placing of orders is dynamic, the tempo is increasing. The worst is behind us. I am very confident,” Safran’s Chief Executive Officer Olivier Andries told the Figaro newspaper.