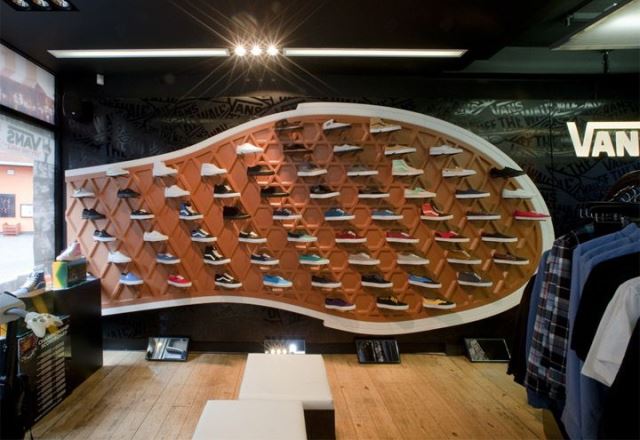 The Vans owner reported a 23% year-on-year surge in total revenue to $3.20 billion during the fiscal second quarter, while falling short of market expectations of $3.50 billion.

Excluding special items, the company posted a quarterly profit of $1.11 per share, which also missed a consensus of estimates ($1.15 per share).

Resurging COVID-19 infections caused by the delta variant of the virus have led to factory closures in Vietnam since mid-July and forced many apparel makers to suspend production or to operate with much fewer workers.

Since the country serves as a major manufacturing hub for a number of brands, including VF Corp, Nike Inc and Adidas AG, plant closures threaten to hamper businesses during the busy holiday shopping season.

VF Corp, which also owns the Timberland and The North Face brands, receives almost 25% of its products from the Asian country.

The shares of VF Corp closed lower for the second time in the past ten trading sessions in New York on Friday. It has also been the steepest single-session loss since September 7th. The stock went down 4.50% ($3.33) to $70.74, after touching an intraday low at $69.45. The latter has been a price level not seen since October 11th ($68.19).