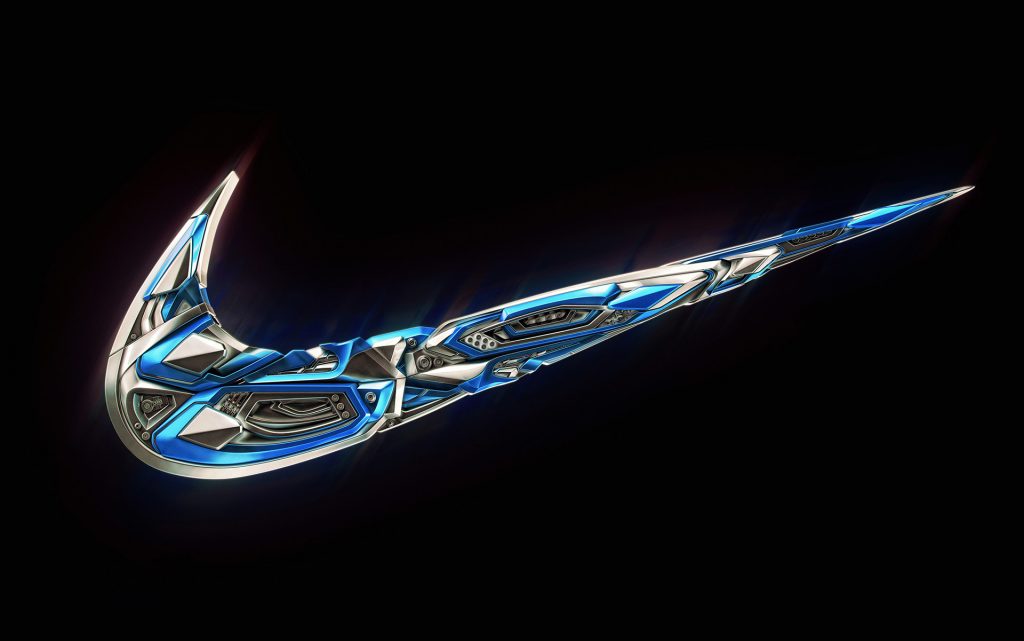 Last week Nike Inc (NKE) revised down its fiscal 2022 sales forecast and said it expected delays during the busy holiday shopping season due to a supply chain crunch.

The company now projects full-year sales growth in the mid-single digits, compared with the low-double-digit growth it had forecast previously.

The sporting goods manufacturer also said it forecast second-quarter sales growth to be within the range of “flat to down low-single digits versus the prior year” as a result of plant closures.

“In Vietnam, nearly all footwear factories remain closed by government mandate. Our experience with COVID-related factory closures suggest that reopening and ramping back to full production scale will take time,” Nike Inc’s Chief Financial Officer Matthew Friend, was quoted as saying by Reuters.

So far, the US company has lost 10 weeks of production in Vietnam, it said, while it will probably take several months to ramp back to full production.

The athletic apparel maker said it was faced with similar issues in Europe, Africa and the Middle East.

According to TipRanks, at least 16 out of 19 surveyed investment analysts had rated Nike Inc’s stock as “Buy”, while 3 – as “Hold”. The median price target on the stock stands at $185.06.