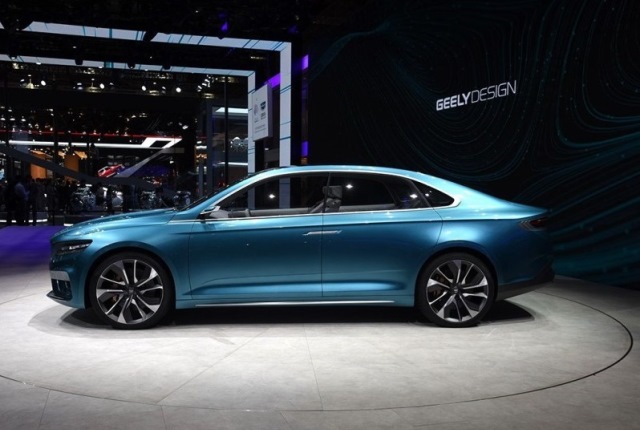 Geely Automobile Holdings on Wednesday maintained its annual sales target as it bet on new product launches. However, the company warned that its near-term performance would be affected by a global chip shortage and resurgent COVID-19 infections.

Geely reported a 22% year-on-year surge to 45 billion yuan ($6.94 billion) in its six-month revenue to June 30th, supported by a diversified product mix.

The company’s total vehicle sales increased 19% year-on-year to 630,237 units during the period, but underperformed a 27% growth in the Chinese overall passenger vehicle sales.

On the other hand, Geely’s six-month net profit rose a modest 4% year-on-year to 2.38 billion yuan as a result of share-based payments of 641 million yuan.

“We believe the rise in raw material prices should subside in the remainder of the year but the chip shortage could persist during the period,” Geely said in a statement.

“Despite these, the upcoming launch of more new and competitive vehicle models should enable the Group to perform better in the second half,” it added.