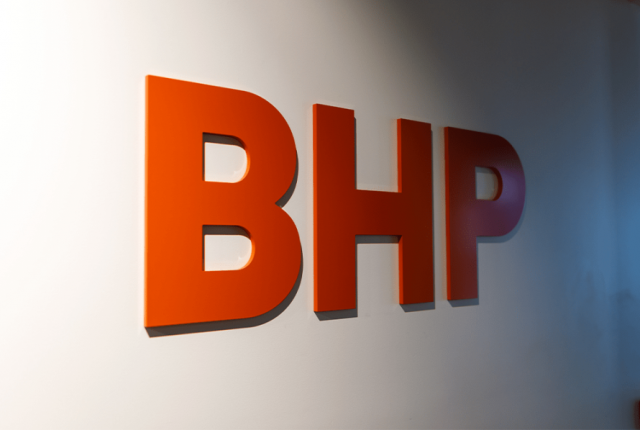 BHP said it was currently negotiating a merger of its oil and gas business with Australia’s Woodside Petroleum. A potential deal would create the largest upstream producer in the country with output of more than 500,000 barrels per day of oil equivalent.

BHP said on Monday that it had begun a strategic review of its petroleum business aimed to reassess its position and long-term strategic fit in the company’s portfolio. One option being explored includes a potential merger of that business with Australia’s Woodside and a distribution of Woodside shares to shareholders of BHP.

“Woodside is engaged in discussions with BHP regarding a potential merger involving BHP’s entire petroleum business through a distribution of Woodside shares to BHP shareholders,” Woodside said in a statement.

The oil and gas assets of BHP are mostly located in the Gulf of Mexico and Australia. Analysts have already said there is a bigger potential for the company to merge that business with Woodside, as BHP has pledged to reduce its greenhouse gas emissions.

The two companies are partners in the North West Shelf LNG venture offshore Western Australia with a capacity of 16.3 million tonnes per year, where they each hold a 16.6% stake.