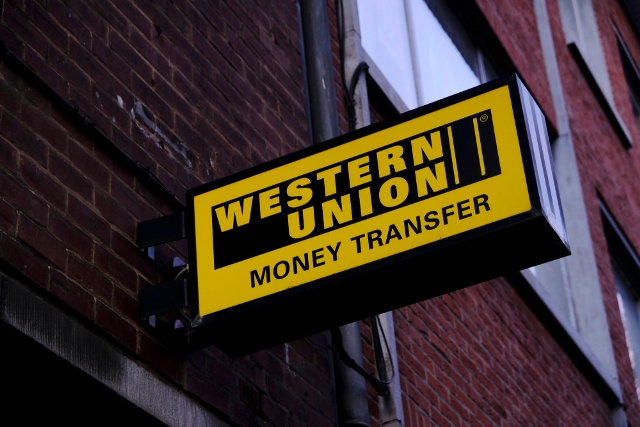 Western Union Company (WU) said on Tuesday that it had finalized the relocation of its global headquarters from Englewood to a new, highly-visible location in Denver, Colorado. The company also revealed plans to make a long-term investment of over $300 million to the local community over the upcoming ten years.

“As the centerpiece of our worldwide operations, our new headquarters reflects the company’s ongoing transformation, with a state-of-the-art workspace that promotes collaboration, innovation and sustainability,” Hikmet Ersek, Western Unions President and Chief Executive Officer, said in a statement.

“The move to this dynamic city marks another milestone in the significant, long-term commitment we made one year ago, to reinvest in community and people, further strengthening our roots in Denver,” Ersek added.

According to CNN Money, the 18 analysts, offering 12-month forecasts regarding Western Union’s stock price, have a median target of $20.00, with a high estimate of $24.00 and a low estimate of $16.50. The median estimate represents an 8.93% upside compared to the closing price of $18.36 on December 4th.

The same media also reported that 11 out of 22 surveyed investment analysts had rated Western Union’s stock as “Hold”, while 6 – as “Sell”. On the other hand, 2 analysts had recommended buying the stock.

By using the traditional method of calculation, the weekly levels of importance for Western Union Company (WU) are presented as follows: