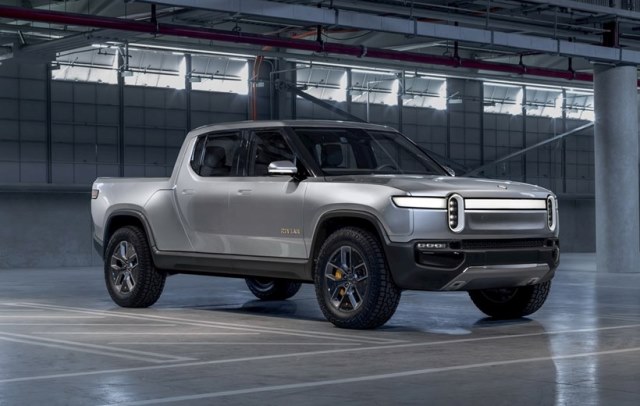 Electric vehicle maker Rivian is considering an investment of at least $5 billion in a new vehicle factory near Fort Worth, Texas, a report by Reuters stated, citing a presentation by the city’s economic development department.

Referred to as “Project Tera” in the presentation, the facility would create at least 7,500 jobs by 2027, while the minimum average annual salary of workers would be $56,000. The factory would produce nearly 200,000 vehicles per year, the document showed.

The facility would be situated on a 2,000 acre site west of Fort Worth, the document also revealed.

Amazon-backed Rivian said in a statement that it was in discussions with multiple locations for its second US plant, but noted those processes did not indicate a final decision.

To lure the Rivian bid, Fort Worth offers grants and tax abatements of up to $440 million, while the document also stated that known competitors for the site offered aggressive incentives.

Another location Rivian is currently considering for its new electric vehicle facility includes a land east of Mesa, Arizona, near Gold Canyon.