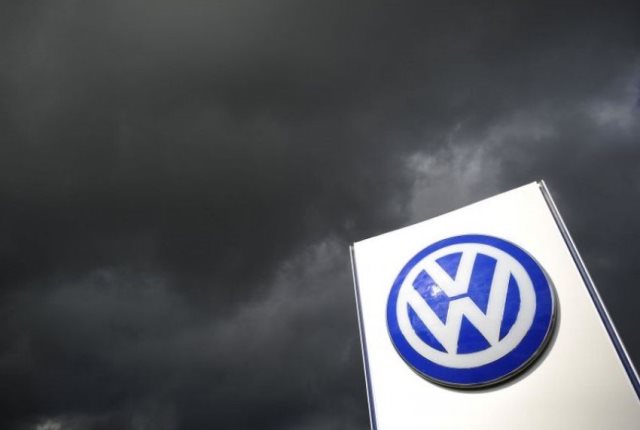 Volkswagen’s biggest shareholder, Porsche SE, is being sued in the United States over allegations related to the auto maker’s diesel emissions scandal.

The lawsuit, filed with the Supreme Court of the state of New York in April, is against Porsche SE and former members of the management and supervisory boards of Volkswagen, the company said.

In September 2015, Volkswagen admitted that it had used illegal software in order to rig diesel engine emissions tests.

So far, the auto maker has incurred over EUR 32 billion in fees, fines and legal costs in relation to the scandal.

According to Reuters, Volkswagen and Porsche SE are already subject to EUR 4.1 billion worth of shareholder claims in association with the “dieselgate” saga.