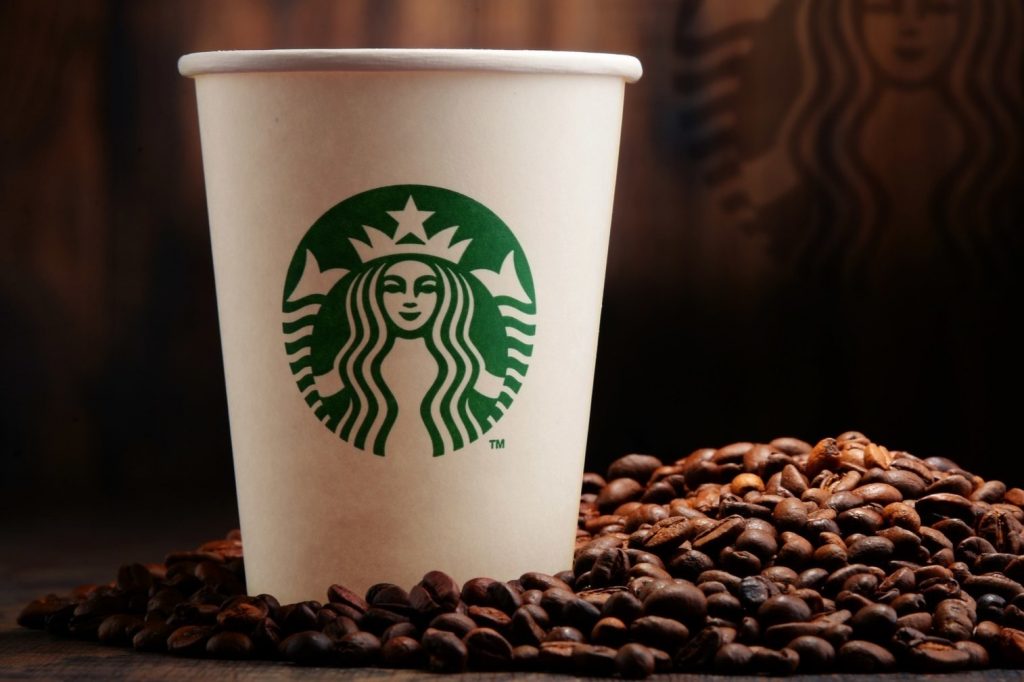 Starbucks Corp (SBUX) has extended its partnership with Nestle to launch ready-to-drink coffee beverages such as Starbucks Frappuccino and Doubleshot in markets across Southeast Asia, Oceania and Latin America from next year.

In 2018, the two companies signed a global licensing deal, under which Nestle was granted the perpetual rights to market Starbucks packaged coffee and food service products internationally. The original agreement did not include items sold in Starbucks coffee shops as well as ready-to-drink products.

“With our expansion plans into ready-to-drink coffee, Nestle will continue to build on its global leadership in coffee and will benefit from new growth opportunities in a segment that is developing rapidly and attracting new and younger consumers,” David Rennie, head of Nestle coffee brands, said in a statement, cited by Reuters.