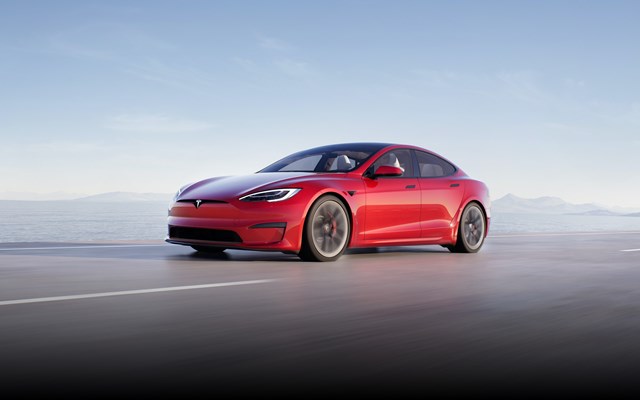 Tesla Inc’s Chief Executive Elon Musk said in a tweet over the weekend that deliveries of the Model S Plaid vehicle would be postponed until June 10th, since the car requires ”one more week of tweak.”

The Model S Plaid was showcased as part of Tesla’s Battery Day presentation in September 2020, while the company tested a prototype of the vehicle at the Laguna Seca raceway in 2019.

According to Musk, Model S Plaid is capable of accelerating to 60 miles per hour in less than 2 seconds and it can reach a top speed of up to 200 miles per hour.

According to current specifications posted on the auto maker’s website, its Model S Plaid will have a driving range of 390 to 412 miles, while another version of the vehicle, Model S Plaid Plus, will have a larger range – over 520 miles.

According to CNN Money, at least 14 out of 37 surveyed investment analysts had rated Tesla Inc’s stock as “Buy”, while 13 – as “Hold”. The median price target on the stock stands at $727.50.