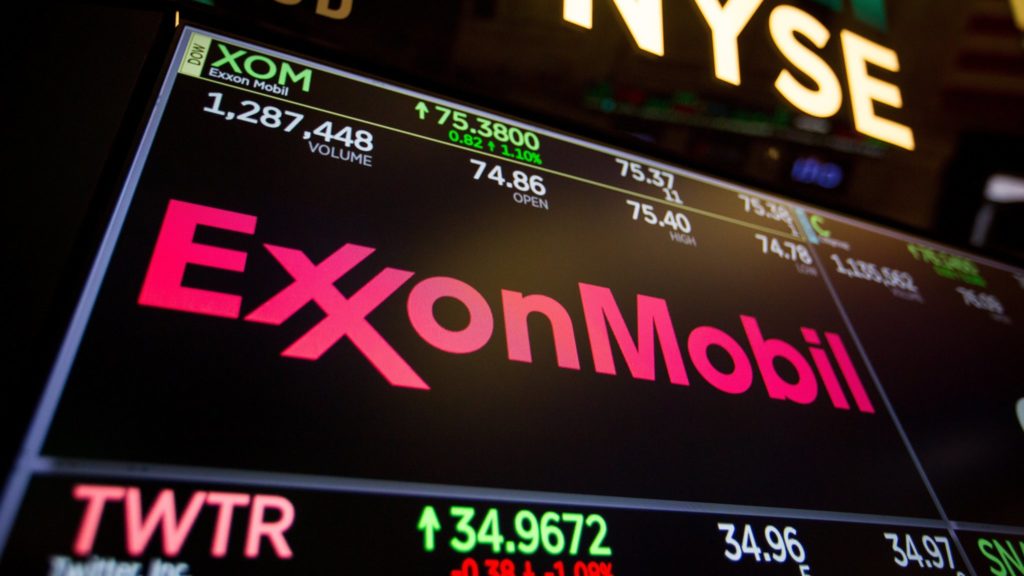 Exxon Mobil Corp (XOM) said on Wednesday that it would divest some of its exploration and production assets in the UK and North Sea in an over $1 billion deal with private-equity fund HitecVision.

The agreement includes ownership interests in 14 producing fields, operated mostly by Shell, along with interests in the associated infrastructure.

Another $300 million in contingent payments could be generated, if commodity prices were to increase, Exxon said.

The oil major’s production share from these assets equaled almost 38,000 barrels of oil equivalent per day in 2019, it said.

Meanwhile, the company intends to keep its non-operated share in upstream assets in the southern part of the North Sea and its interest in the Shell Esso gas and liquids infrastructure.

In 2019, Exxon’s Norwegian North Sea assets were acquired for $4.5 billion by HitecVision in partnership with Eni.