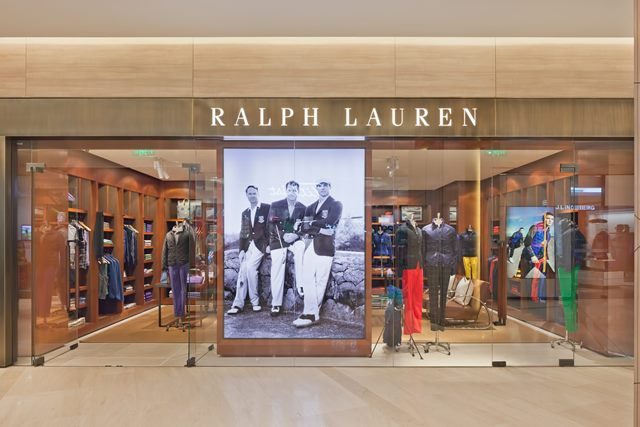 Ralph Lauren Corp (RL) on Thursday projected a sharper-than-anticipated decrease in its fourth-quarter revenue, as it cited new lockdowns in key markets such as Europe and Japan.

The company said that it forecast a mid-to-high single-digit drop in its revenue for the fourth quarter of fiscal 2021, while a consensus of analyst estimates had pointed to a 2.9% decrease.

The high-end apparel maker also noted that its current outlook could be adversely affected in case government-mandated lockdowns or restrictive measures are extended.

Ralph Lauren reported an 18.2% year-on-year drop in its net revenue to $1.43 billion during the fiscal third quarter, which fell short of market expectations of $1.47 billion.

The company’s adjusted net income shrank 42% year-on-year to $125 million ($1.67 per share) during the quarter ended on December 26th, but it outstripped a consensus of estimates of $1.63 per share.

Earlier this week, Ralph Lauren said that it would seek further cost cuts during its fiscal year 2021 by consolidating its corporate offices and re-negotiating store rents.

The apparel maker had previously said it planned to reduce its global workforce by 15% by the end of the current fiscal year.