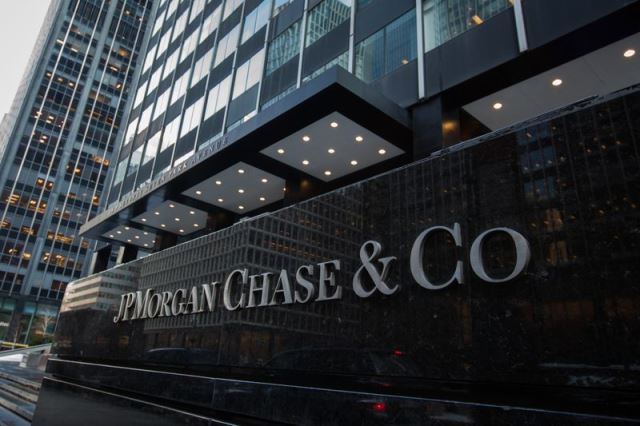 According to a report by Reuters, citing a J.P. Morgan Chase memo, the Wall Street bank intends to add six new members to its operating committee. This would bring the total number of committee members to 18, including 10 men and 8 women.

The same media also reported that at least 17 out of 27 surveyed investment analysts had rated J.P. Morgan Chase & Co’s stock as “Buy”, while 8 – as “Hold”. On the other hand, 1 analyst had recommended selling the stock.