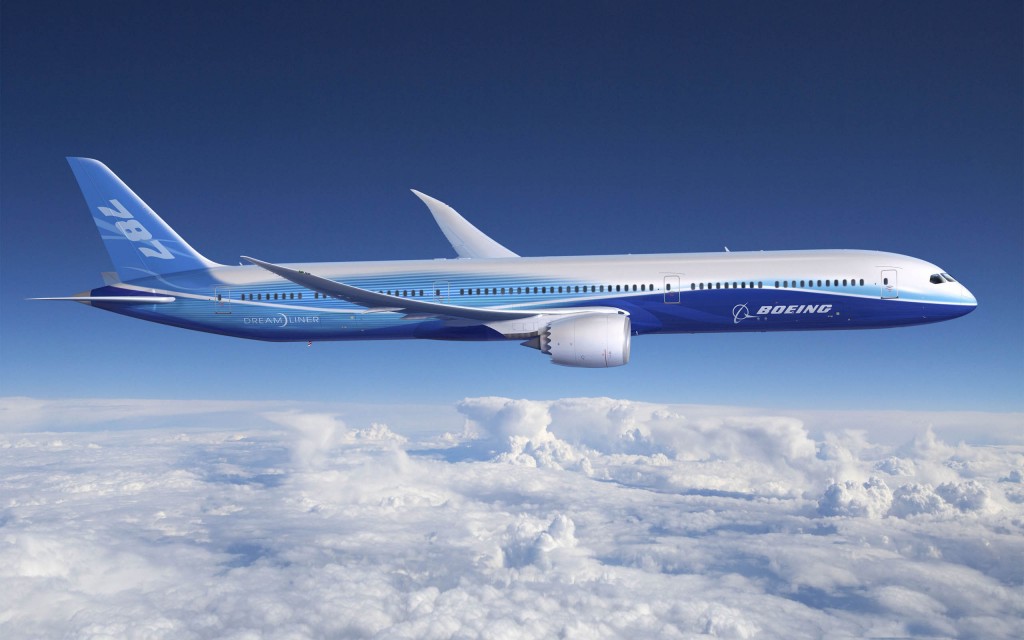 Boeing Co (BA) said last Friday that eight 787 Dreamliners had been removed from service at several airlines, after the US company had found manufacturing issues in the fuselage section of the jets.

The US plane maker said that it had “identified two distinct manufacturing issues in the join of certain 787 aft body fuselage sections, which, in combination, result in a condition that does not meet our design standards.”

“We immediately contacted the airlines that operate the eight affected airplanes to notify them of the situation and the airplanes have been temporarily removed from service until they can be repaired,” Peter Pedraza, a spokesperson for Boeing, was quoted as saying by Reuters.

A report by aviation website Air Current stated that 787 aircraft at United Airlines, Singapore Airlines and Air Canada had been affected by the impromptu grounding.

One of the Dreamliner jets is at United Airlines and it has been removed from service, the company said. At the same time, one Boeing 787-10 jet in Singapore Airlines’ fleet has also been impacted by the technical issue.

The same media also reported that at least 14 out of 27 surveyed investment analysts had rated Boeing Company’s stock as “Hold”, while 9 – as “Buy”. On the other hand, 3 analysts had recommended selling the stock.