Skip to content
Home  »  Currency News   »   Forex Market: AUD/USD trades not far from 18 1/2-month highs, pair set for a ninth week of gains in a row 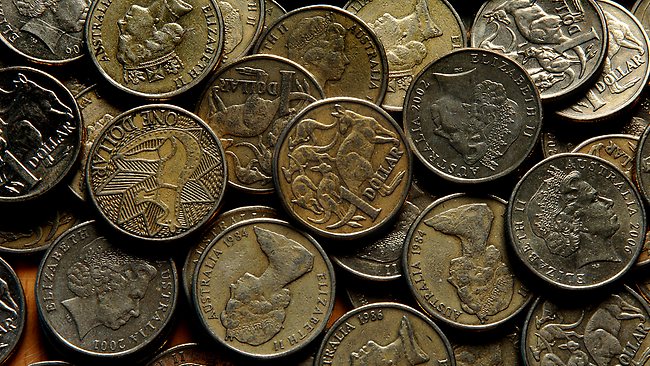 AUD/USD extended gains from the prior trading day and remained not far from 18 1/2-month highs on Friday, as the US Dollar softened against a basket of six major peers after an unexpected rise in US jobless claims and a drop in US bond yields.

The number of American citizens filing for unemployment assistance unexpectedly increased by 1.106 million during the business week ended on August 14th, the Labor Department reported on Thursday, as re-surging COVID-19 cases apparently affected the job market.

The jobless claims data came only a day after Fed representatives warned that a recovery in hiring had begun to slow, which brought forth concerns over the pace of US economic recovery from the coronavirus crisis.

“Sentiment for the dollar is weak, reflecting all the QE and the decline in real U.S. yields,” Tsutomu Soma, a credit trader at Monex Securities, said.

The yield on US 10-year government bonds fell slightly to 0.651% on Friday.

Meanwhile, in Australia, manufacturing activity expanded for a third straight month in August, preliminary data by Markit showed earlier on Friday. The Commonwealth Bank Manufacturing PMI for Australia was reported at a level of 53.9 in August, down from a final 54.0 in July, as new orders continued to increase. Still, supply chains were pressured due to freight delays, border restrictions and issues in logistics.

The country also reported the lowest number of new COVID-19 infections in five weeks on Friday, with new cases in the state of Victoria falling to 179 from 240 a day ago.

On today’s economic calendar, at 14:00 GMT the National Association of Realtors will report on US existing home sales. The respective index probably rose 14.7% to a seasonally adjusted annual level of 5.38 million units in July compared to June, according to market consensus. In June, sales of previously owned houses were 20.7% higher from a month ago to reach 4.72 million. It has been the sharpest monthly increase in sales since comparable series began in 1968.