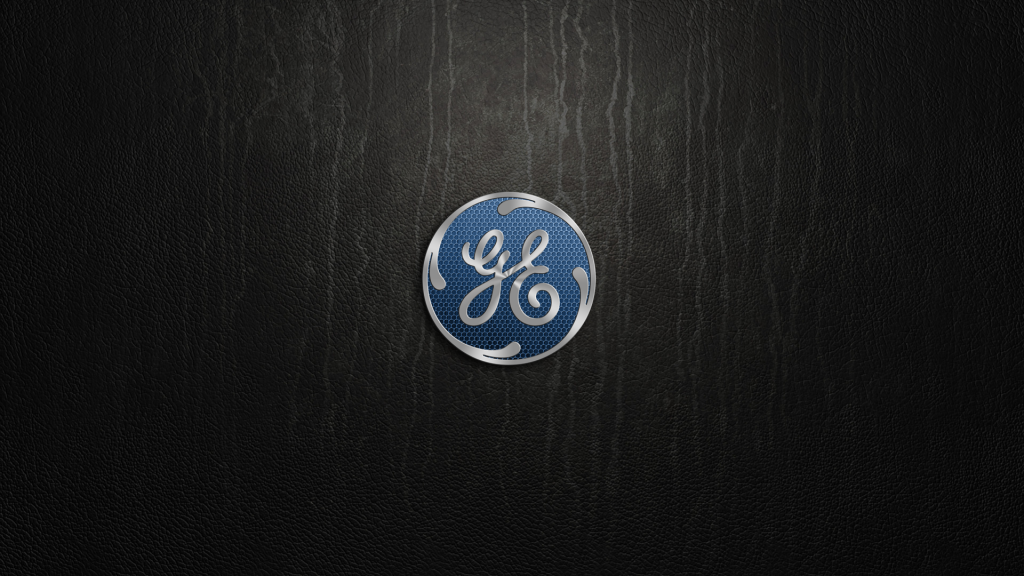 General Electric Company (GE) said on Wednesday that two new power deals had been signed with Iraq’s Ministry of Electricity.

GE Gas Power has inked a $500 million agreement aimed to “undertake critical upgrade, maintenance and service of several power plants that will improve efficiency and help maintain over 6,000 MW of electricity.”

The industrial conglomerate also announced that it was working with several export credit agencies to ensure over $1 billion in funding for the projects.

Earlier this week the Wall Street Journal reported that officials from the United States and Iraq were also considering to announce progress toward completion of natural gas and power-technology deals with Stellar Energy and Honeywell International Inc.

According to CNN Money, the 15 analysts, offering 12-month forecasts regarding General Electric’s stock price, have a median target of $8.00, with a high estimate of $11.00 and a low estimate of $5.00. The median estimate represents a 25.39% upside compared to the closing price of $6.38 on August 19th.

The same media also reported that at least 11 out of 19 surveyed investment analysts had rated General Electric’s stock as “Buy”, while 7 – as “Hold”.