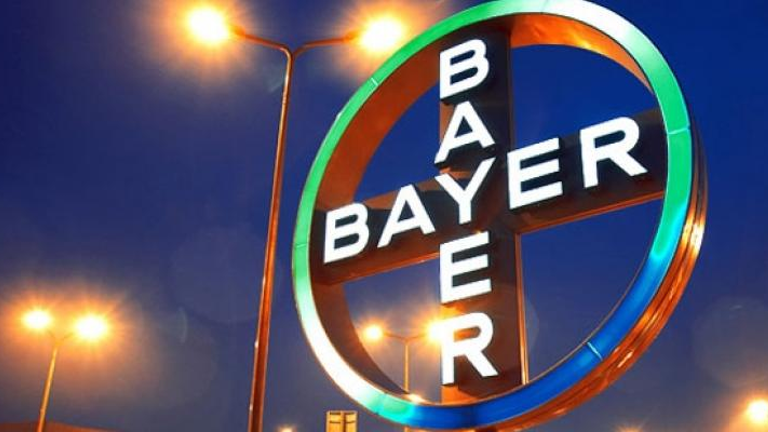 Shares in Bayer AG surged 1.6% in Tuesday trading following the news of the court denying California the request for Bayer to label its weed killer, Roundup, with a cancer warning. The German pharmaceutical company is close to reaching a settlement that amounts to $8-$10 billion in a lawsuit over Bayer’s glyphosate-based weed killer.

After the US federal appeals court refused California’s request, Bayer scored a win in the lawsuits over Roundup that has been going for quite some time. District Judge, William Shubb, stated that California’s request for cancer warning is misleading as it is not based on any regulatory findings.

Regulators from different parts of the world have decided that the weed killer product is safe. The only exception is the cancer research division of the World Health Organization which, in 2015, determined that Roundup is a “probable carcinogen”.

Shubb stated that the decision of the World Health Organization was not enough to support California’s request to label Roundup with a cancer warning. Bayer appreciated the ruling, stating that it is very important for California’s agriculture and science sectors.

Despite the US federal appeal court’s decision, this case is separate from the lawsuit over whether the glyphosate-based weed killer is the cause for blood cancer. There are allegations that Bayer manipulated research studies to deceive the scientific society.

Bayer acquired Roundup after a $63 billion purchase of Monsanto back in 2018. Now, the pharmaceutical company has to deal with litigations by over 52,500 US users of the weed killer product. The company was forced to pay billions after losing three lawsuits over the allegations for Roundup causing a type of cancer.

The same media also offers the recommendations of 24 investment analysts. They have given the Bayer AG stock a consensus rating of “Buy”, with 14 analysts ranking the stock as “Buy”, 7 as “Hold” and 3 – as “Outperform”.