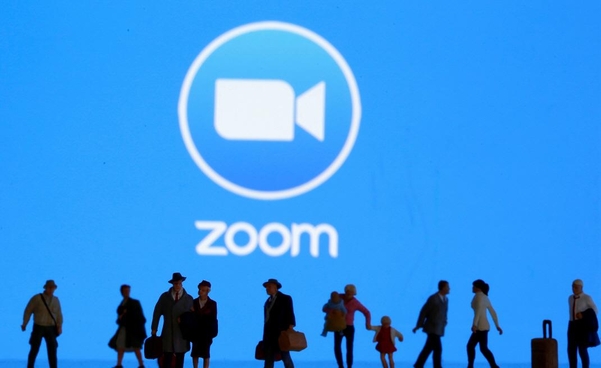 Shares in Zoom reached an all-time high on Tuesday, trading at more than $242 per share at the close. On Wednesday, however, the stock dipped 2% to close at $236.76. Despite the decline on Wednesday, the Zoom stock is still up almost 250% compared to its value for the previous year.

This feature was introduced in May, however, only users who resorted to a paid subscription of $14.99 a month could enjoy the end-to-end encryption. Currently, users who use the video conference service for free can use a less secure way of data transfer and that will continue to be the default setting.

Back in April, Zoom was criticized for the lack of proper security measures as there were numerous cases of the so-called “Zoom bombers”. This caused the shares in the company to decline and many businesses refused to continue using the service of Zoom.

When Zoom introduced the higher-level of encryption feature, it announced that free-tier users will not be able to make use of it. After a number of complaints, however, the company found a way to offer a higher level of security to all of its users. This also included people who use the service of Zoom for free.

In order to be able to utilize the end-to-end encryption of Zoom, users will need to verify their accounts via a text message. They will have to go through the verification process only once. After that, Zoom users will be able to enjoy a higher level of security.

The same media also offers the recommendations of 31 investment analysts who gave the Zoom Video Communications Inc. stock a consensus rating of “Hold”. Among the 31 analysts, 12 ranked the stock as “Hold”, 11 as “Buy”, 5 as “Sell and 3 – as “Outperform”.