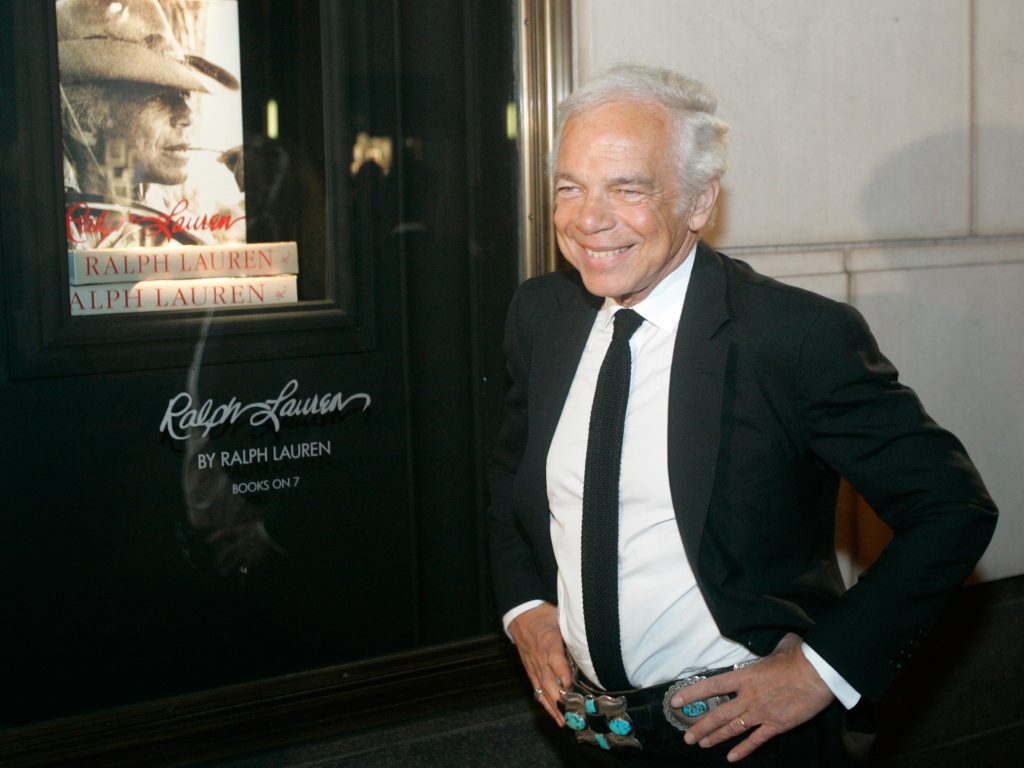 Procter & Gamble executive Patrice Louvet has reportedly been named as Chief Executive Officer of Ralph Lauren Corporation (RL). The appointment is to come into effect on July 17th, at which time Louvet will also join the companys board.

Ralph Lauren shares closed lower for a second consecutive trading session on Wednesday. The stock went down 1.61% ($1.19) to $72.75, after touching an intraday low at $71.51, or a price level not seen since July 20th 2010 ($71.39). In the week ended on May 14th the shares of the apparel & accessories manufacturer lost 6.95% of their market value compared to a week ago, which marked the first drop in the past three weeks and also the worst performance since the week ended on February 5th. The stock has extended its loss to 9.87% so far during the current month, following a 1.10% slump in April. The latter has been the fourth drop in five months. For the entire past year, Ralph Lauren shares lost 18.98%.

The appointment came after former CEO Stefan Larsson parted ways with the company in February, due to diverging views with Ralph Lauren regarding the future direction of the firms product, marketing and shopping experience.

“Finding the right partner to work with me to take us forward in our evolution has been my primary focus over the last several months and I am thrilled that Patrice is joining our talented team”, Executive Chairman Ralph Lauren said in a statement on May 17th, cited by Reuters.

The same media also reported that 15 out of 19 surveyed investment analysts had rated Ralph Lauren’s stock as “Hold”, while 1 – as “Buy”. On the other hand, 1 analyst had recommended selling the stock.