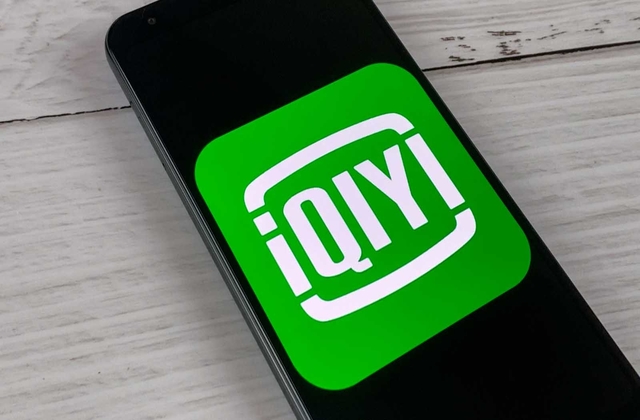 Shares in iQIYI jumped 35% in Tuesday trading after it was reported that Tencent Holdings Ltd. plans to become the biggest shareholder in the video streaming company. The trading volume of iQIYI increased to 1.9 million shares, which made it the most active stock before the beginning of the trading session.

According to people who are familiar with the process, Tencent was in talks with Baidu Inc., which is a 56%-stake owner in iQIYI, to buy a stake in the Chinese provider of streaming services. The size of the stake, however, still has not been disclosed. This being said, Tencent could become the biggest shareholder in iQIYI.

Many compare iQIYI to Netflix and the market cap of the Chinese streaming operator is estimated at $14 billion. While iQIYI and Tencent are considered rivals, a merger between the two platforms could bring together their subscribers and overtake competitors like Bilibili Inc. and Bytedance.

If the deal is closed, this would help Tencent to become a leading name in China’s entertainment industry. Since movie theaters are struggling to provide services to their customers, many have turned to online streaming platforms to keep themselves entertained. This is why now is the perfect time for Tencent to proceed with the purchase deal.

Both Tencent and iQIYI offer self-produced shows and TV series and popular shows bought from other entertainment companies. This makes them very popular in China, as they provide great content to their users.

For the period between January and March, iQIYI reported a 11% increase in content costs and a 9% decline in revenue growth. The net losses for the same period were estimated at $406 million. Meanwhile, one of the company’s competitors, Bilibili, registered a 69% increase in revenue.

According to MarketBeat, analysts have an average price target of $22.60 for iQIYI. The company has a potential upside of 18.0% from its current price of $19.15. These results are based on 2 research reports which were conducted in the past 90 days.

The same media also provides the recommendations of 12 investment analysts who have a consensus rating of “Hold” for the iQIYI stock. Out of the 12 analysts, 5 ranked the stock as “Buy”, 6 as “Hold” and 1 – as “Sell”.