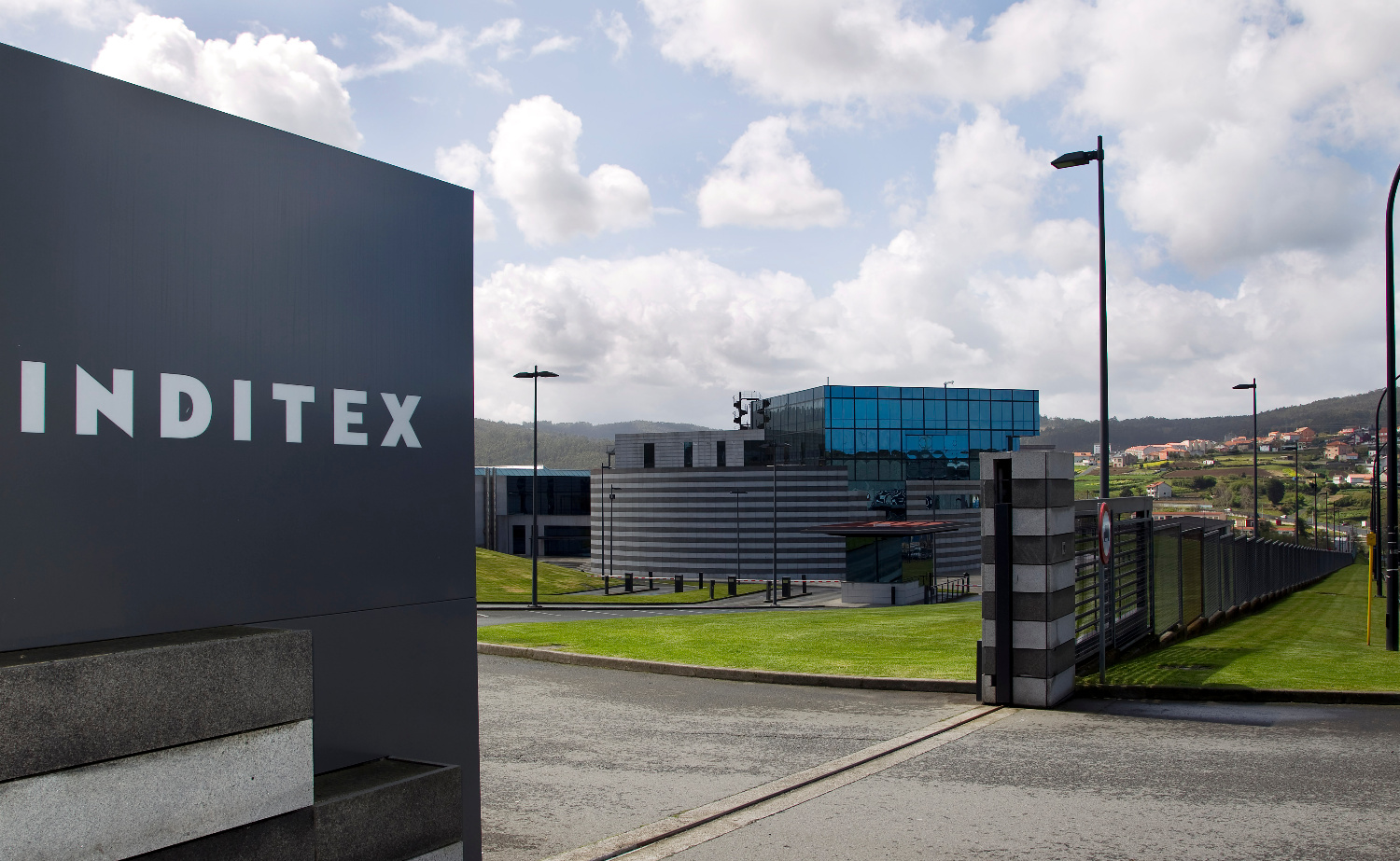 European stocks opened higher on Wednesday, with most investors showing interest in the banking sector. Meanwhile, the shares of the fashion giant Inditex were trading flat at the beginning of the Wednesday session. The reason for that was the company’s first-quarter earnings report.

The Spanish fashion giant reported a net loss of €409 million ($465 million) for the first quarter of 2020. In comparison, the results for the same period of the previous year were showing a net profit of €734 million. The losses between February and April included a €308 million financing used for the store optimization program of Inditex.

The sales reported for the first quarter amounted to €3.3 billion. This is a huge decline compared to the results of €6 billion year-over-year. Despite a 50% increase in online sales during the first quarter of 2020, there was still a drop in the overall sales. The company predicts that online sales will reach more than 25% of Inditex’s total sales by 2022.

To cut down losses, Inditex shared its plans to close between 1,000 and 1,200 of its stores in 2020 and 2021. While the fashion company did not specify which stores will be permanently closed, it assured that only locations, whose sales can be redeemed by nearby stores and online purchases will be closed.

The number of stores that will be closed in the following years will represent roughly 13% to 16% of the total number of global Inditex retailers. This decision is part of the major company’s new strategy for 2020 and 2022, which will focus on the recovery from the coronavirus pandemic.

According to Investing.com, analysts who offer a 12-month price target forecast for Inditex have an average price target of 26.000, with a high estimate of 30.500 and a low estimate of 18.000. The company has a potential downside of 1.10%.

The same media also offers the recommendations of 32 analysts who gave the Inditex stock a consensus rating of “Neutral”. Out of all polled analysts, 16 rated the company as “Buy”, 12 as “Neutral” and 4 – as “Sell”.