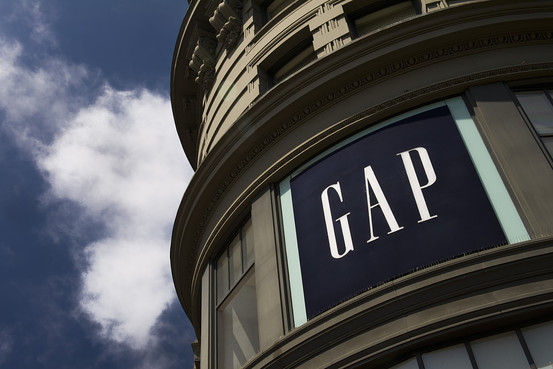 One of the stocks expected to be under the spotlight in Friday trading is Gap. The clothing and accessories retailer announced record first-quarter losses due to the shutdown period during the coronavirus pandemic. This led to the company’s stock declining 4% in premarket trading.

Gap reported a $932 million loss for the first quarter of this year, which is a record low in the 51-year history of the company. As numerous stores were closed during the pandemic crisis, the retailer’s revenue for the months to May was $2.11 billion. The results show a serious decline, compared to the revenue of $3.71 billion for the first quarter of the previous year. While brick-and-mortar stores were closed, online sales surged 13% year-over-year.

In its report for the first quarter of the year, the company revealed a net loss of $932 million, or $2.51 per share. Meanwhile, Gap reported a profit of $227 million, or 60 cents per share, for the same period of the last year.

The near-$1 billion record loss was due to a $484 million drop in store and operating lease assets and an inventory write-off of $235 million. Due to the temporary shutdown of Gap stores, the company did not disclose same-store sales.

At the end of the first quarter, the merchandise inventory of Gap amounted to $2.2 billion, which is a 1% drop from last year. The company decided to donate some of its seasonal merchandise to different charities. The suspended North American rent payments of the company were estimated at $115 million. While Gap is trying to renegotiate lease terms, it also plans to permanently close some of its stores.

The same media also offers the recommendations of 24 investment analysts. The consensus rating that they give the Gap Inc. stock is “Hold”. Out of the 24 polled analysts, 18 ranked the company’s stock as “Hold”, 1 as “Buy”, 4 as “Sell” and 1 – as “Underperform”.