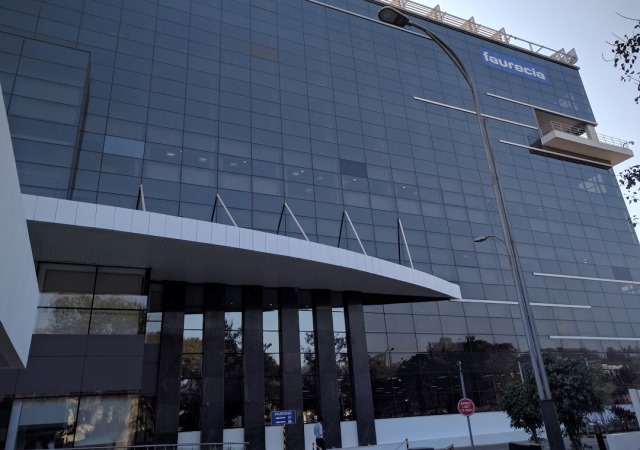 Faurecia S.E. (EO) said on Monday that it had received EUR 213 million of public support from the European Commission for its hydrogen technology project.

The French company intends to offer affordable clean mobility solutions by developing a new generation of hydrogen tanks by the end of 2027.

It said production was expected to begin in 2024 in its Allenjoie facility in France’s Bourgogne-Franche-Comté region, while the company has set an annual production goal of more than 100,000 units.

In July, the European Commission authorized 15 member states to ensure public funding of up to EUR 5.4 billion under the Important Project of Common European Interest programme in support of research, innovation and first industrial deployment of hydrogen technologies in the EU.

The European Commission had vowed to increase hydrogen funding, a fuel that could replace fossil fuels in polluting industrial processes.