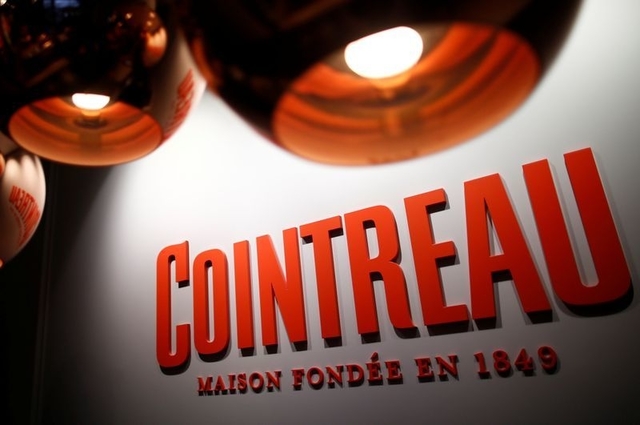 Investors were cautious in Thursday trading, with European stocks declining after the recent decision of the European Central Bank. The Stoxx Europe 600 dipped 0.5% as it was announced that the €750 billion Pandemic Emergency Purchase Program of the European Central Bank is expected to be expanded. This decision was provoked by the concerns of the falling inflation and an economic contraction for the eurozone.

Despite the declining European stocks, Remy Cointreau’s shares surged 6% in Thursday trading. After the spirit maker announced its predictions for a stronger second half of 2020, investors decided that the company’s stock is a good bet.

Due to the coronavirus pandemic, Remy Cointreau expects a 45-50% decline in its operating profit for the first half of 2020. This being said, the French company predicts a strong second half, which will ensure recovery from the crisis.

In the past several weeks, the company noticed that the consumption of spirits increased in the US. The new CEO of Remy Cointreau, Eric Vallet, promised to put his efforts into the production of higher-priced spirits. Valet believed that this would boost margins, allowing for higher second-quarter targets.

Despite the forecasts for a drop in sales of 50-55%, Remy Cointreau expects a fall in first-quarter sales of around 45%. Meanwhile, the spirit maker believes that the decline during the second quarter will be even smaller.

Remy Cointreau reported a 22% drop in like-for-like sales for the fiscal 2019-20 year. The operating profit amounted to €215.1 million was slightly better than the predictions for €209.2 million. The new strategy of the company is to work towards achieving a gross profit margin of 72%. Meanwhile, the hope for the operating profit is to reach 33% by 2030.

According to Investing.com, a 12-month price target forecast for Remy Cointreau shows that analysts have an average target of 95.61, with a high estimate of 119.00 and a low estimate of 68.00. The spirit maker has a downside price potential of -21.37%.

The same media also offers recommendations for the Remy Cointreau stock. The overall consensus among 20 investment analysts is “Neutral”, with 10 analysts ranking the stock as “Sell”, 2 as “Buy” and 8 are “Neutral” when it comes to the company’s stock.